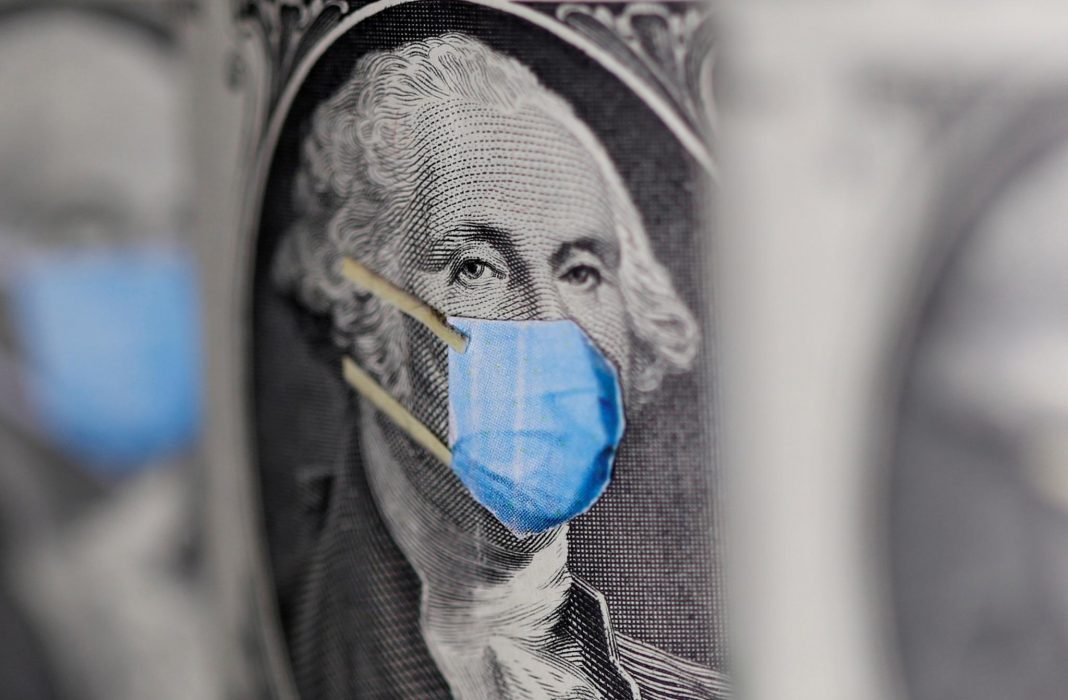 The dollar fell to its lowest in nearly three weeks on Friday and was headed for a second straight week of losses as expectations grew that Joe Biden would win the U.S. presidency and offer fiscal stimulus after the elections.

Several Wall Street banks forecast a stimulus package no matter which candidate wins, but say that a Biden presidency, if Democrats also retake control of the Senate, would be likely to result in a bigger one. UBS Asset Management, for example, is assigning a 75% probability of a Biden win.

“Besides possibly losing the presidency, Republicans may also lose control of the Senate as betting odds are giving Democrats a near 70% chance of taking the Senate,” Brown Brothers Harriman strategists said.

Rising expectations of a Biden victory has had a calming effect on market volatility and boosted appetite for currencies that have been hurt by the trade war between Washington and Beijing.

“There’s been a noticeable decline in implied volatility around the election date, which suggests that the market is getting more confident of the outcome and that it’s satisfied with the likely result,” said Marshall Gittler, head of investment research at BDSwiss Group.

The Chinese currency was the biggest beneficiary of the rising hopes of a Biden win. The yuan posted its biggest daily rise in more than four years, though the gains were partly catching up after a long break.

A stronger-than-expected setting of the yuan’s trading band also signalled that policymakers in China don’t mind its rise. Biden’s lead in the polls are driving bets on a steadier Sino-U.S. relationship.

The risk-sensitive Australian dollar AUD=D3 rose 0.2% to $0.7186, putting it a fraction higher for the week, despite analysts interpreting a Tuesday central bank statement as a signal of monetary easing to come.

The yuan’s gains had little impact on the euro and the pound, where concern over Brexit negotiations next week dominated sentiment.