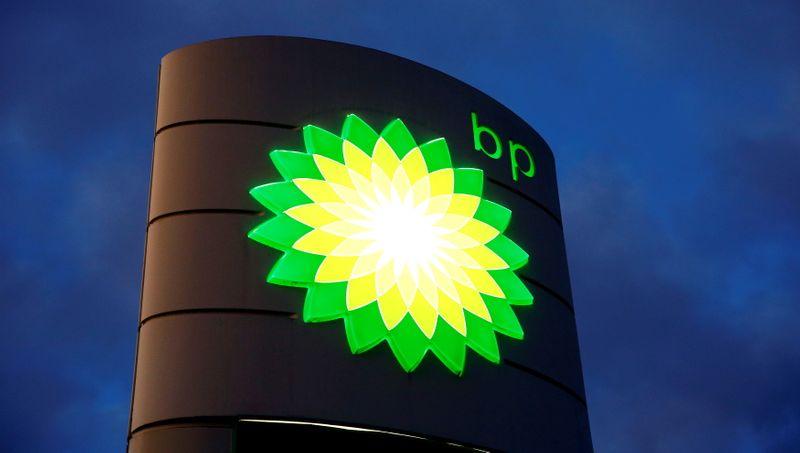 BP BP.L and Danish renewable energy group Orsted ORSTED.CO have partnered to develop zero-carbon hydrogen at a German oil refinery, BP’s first full-scale project in a sector that is expected to grow rapidly.

The project will produce so-called green hydrogen at the Lingen refinery in north-west Germany through the electrolysis of water using wind power from the North Sea.

It is in its early stages and initially aims to build a 50 megawatt (MW) electrolyser to replace 20% of natural gas-based hydrogen at the plant, BP said in a statement. Production is expected to start in 2024.

The project could be expanded to up to 500 MW at a later stage to replace all of Lingen’s fossil fuel-based hydrogen, Louise Jacobson Plutt, BP’s senior vice president for hydrogen, told Reuters.

Hydrogen is today mostly used in the industrial sector as feedstock to make products such as fuels.

But the use of green hydrogen is expected to grow sharply in the coming decades as the European Union and governments around the world seek to reduce greenhouse gas emissions to net zero by 2050.

Green hydrogen is however much more expensive than natural gas-based, or grey, hydrogen. Reducing its cost of production will be key to expand the use of the fuel.

“We see a path to (price) parity with grey hydrogen by the end of the decade” as more green hydrogen projects are launched and technology advances, Anders Nordstrom, Orsted vice president for hydrogen said.