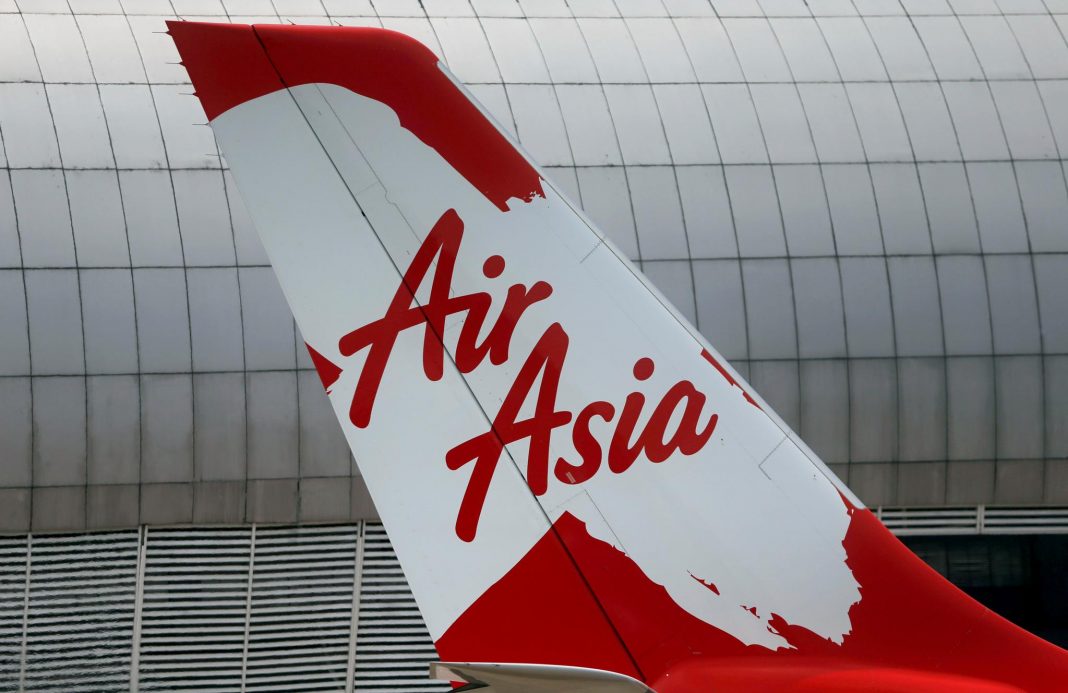 Malaysian budget airline AirAsia X Bhd (AAX) AIRX.KL, the long-haul arm of AirAsia Group Bhd AIRA.KL, said it has proposed restructuring $15.3 billion of debt and reducing its share capital by 90% to continue as a going concern.

AAX said it has severe liquidity constraints and, with no return to normalcy in sight, “imminent default of contractual commitments will precipitate a potential liquidation.”

Group-wide debt restructuring and renegotiation of financial obligations, as well as updating its business model, are pre-requisites to raising fresh equity and debt, which will be required to restart the airline, it said late on Tuesday.

The group, hard hit by the COVID-19 pandemic as closed borders left most of its planes grounded for months, is seeking to reconstitute 63.5 billion ringgit ($15.30 billion) of debt into a principal amount of 200 million ringgit and for the balance to be waived.

AAX’s announcement comes days after Malaysia Airlines said it had reached out to lessors, creditors and suppliers for urgent restructuring due to the pandemic.

“(AAX’s) creditors could potentially come to an agreement on the terms but they would have to be content with recovering a minute fraction of their capital,” MIDF Research said in a client note on Wednesday.

It has appointed board member Lim Kian Onn, a chartered accountant and former banker, as deputy chairman to lead the restructuring. 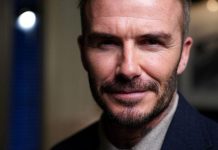