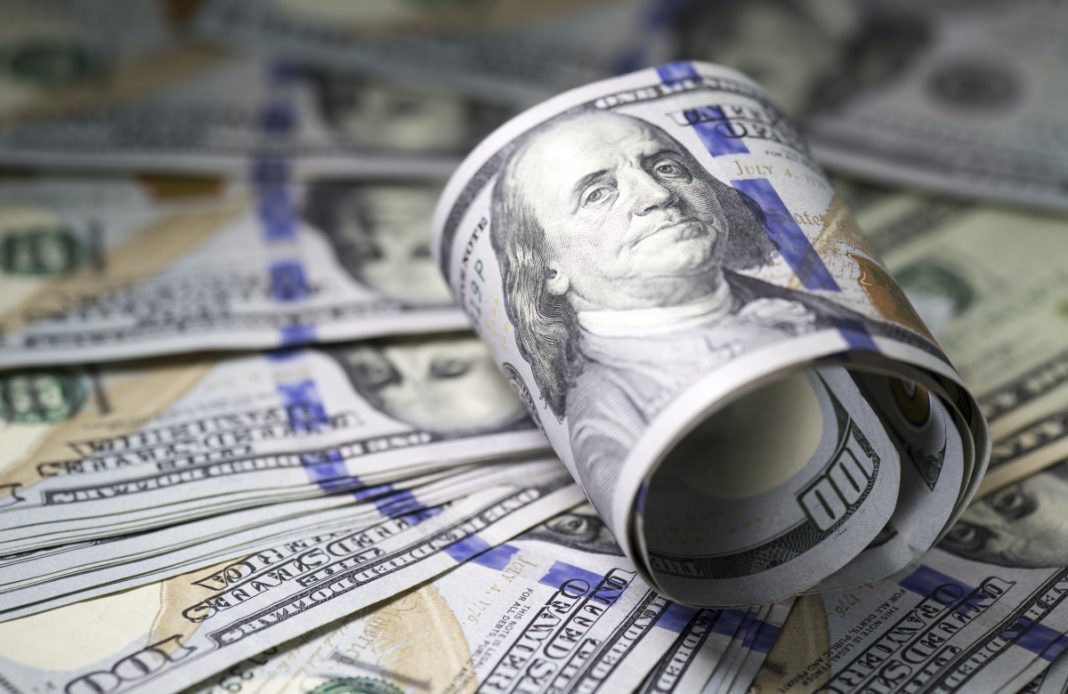 In the near term, the buck could be further pressured, but the overall trend remains bullish

The US dollar lacks safe-haven demand on Monday as risk-on tone dominates global financial markets at the start of the week. Asian equities gained, with MSCI’s broadest index of Asia-Pacific shares outside Japan advancing to three-week highs amid reports that Chinese authorities are easing lockdown measures in Shanghai and Beijing since Wednesday. European equities opened higher as well while US stock markets will be closed today in observance of Memorial Day.

The USD index came back under selling pressure after a shirt-lived relief witnessed ahead of the weekend. The greenback slipped to more than one-month lows in the 101.40 area that capped the downside pressure last week. Should the US currency derail this support zone in the near term, the 101.00 figure will come back into the market focus next, followed by the 100.00 psychological level.

In the near term, the buck could be further pressured, but the overall trend remains bullish due to a combination of its safe-haven status and Fed’s aggressive tightening plans. As such, the buck is likely to attract dip buyers after some deeper retreat to get back to multi-year highs around 105.00 eventually. The nearest upside target now arrives at 101.70, followed by the 102.00 figure.

EURUSD is flirting with the 1.0770 on Monday, holding onto recent gains due to a weaker dollar. Later in the day, the common currency could retreat, however, should fresh economic data out of the Eurozone disappoint. The immediate support zone now arrives at 1.0725, followed by the 1.0700 level. Should the USD continue to lose ground, the pair may challenge the 1.0800 mark for the first time since April 25.