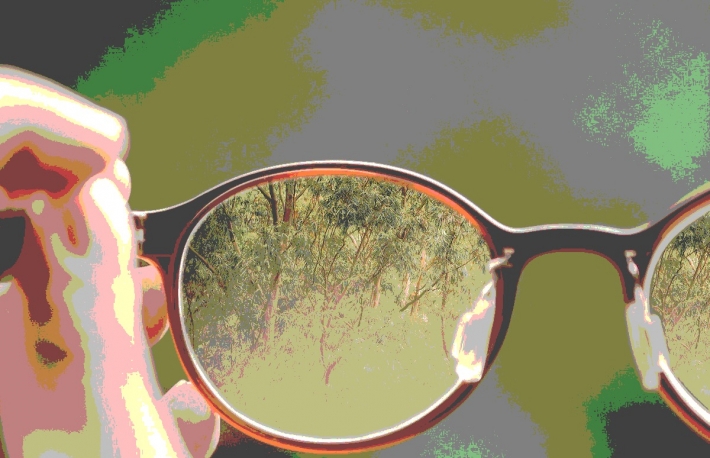 There’s a degree of transparency in cryptocurrencies that doesn’t exist in traditional markets like stocks and bonds: Thanks to data that’s easily extracted from blockchains, everyone can see everyone else moving their money around.

That means traders can keep an eye on exchange wallets to gauge whether investors and crypto miners are getting their bitcoin into position for a possible sale — or taking balances down from the exchanges in anticipation of holding for the longer term.

The latter might be what’s happening now, CoinDesk’s Muyao Shen reported Monday. Total balances of bitcoin on major exchanges has hit its lowest levels since November 2018. It could be an indication of bullishness among bitcoin traders.

“There’s no reason to sell now,” Mike Alfred, CEO of Digital Assets Data, told Shen in a phone interview. “Why would you be selling when you’re at the beginning of a wave of potential corporate treasuries and institutional investors coming in?”

Another interpretation, according to Arcane Research, is that traders are taking their bitcoin off exchanges to deploy them in the decentralized finance sector, known as DeFi. Juicy returns can be obtained from tokenizing crypto assets and depositing them as collateral in semi-automated, blockchain-based trading and lending platforms.

As CoinDesk reported earlier this week, tokenized bitcoin has become one of the largest assets on DeFi. Currently, there are more than 108,000 BTC worth some $1.1 billion minted from seven issuers, according to Dune Analytics.

“Bitcoin maximalists would decry the use of bitcoin on Ethereum, arguing that it isn’t ‘real’ bitcoin,” David Derhy, an analyst for the cryptocurrency trading platform eToro, wrote Monday in an email. “I view this development as positive for the sector, as it highlights an evolution within the industry.”

Whatever the case, it’s all there to see.

Bitcoin Under Pressure After Oil Prices Crash to Record Lows