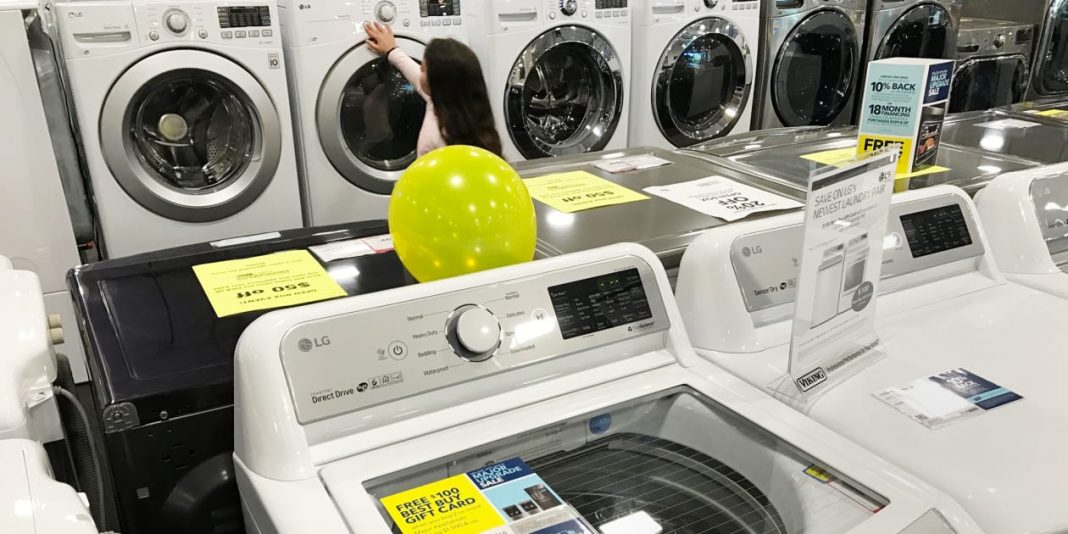 New orders for key U.S.-made capital goods increased more than expected in August and demand for the prior month was stronger than previously reported, pointing to a steady recovery in manufacturing.

US new home sales surge to 12.5-year high in January