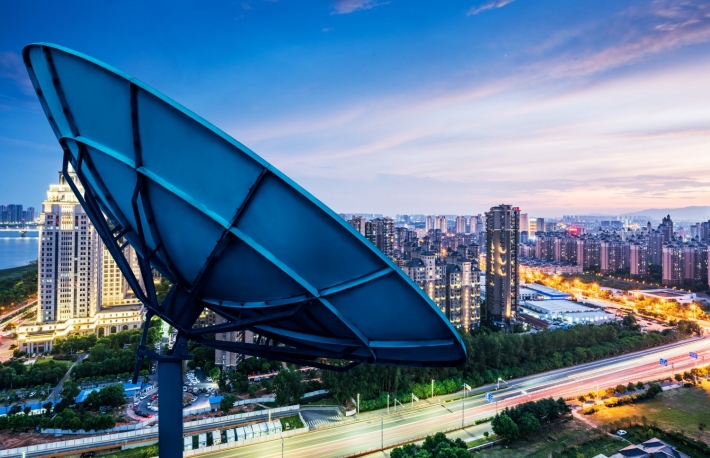 China Central Television (CCTV), the country’s top broadcaster, published a three-minute news clip on Friday that highlighted crypto assets have soared by 70% this year so far.

The report added that “cryptocurrency has undoubtedly become the top performing investment” among various global assets.

The same article first appeared on the Thursday print version of Cankaoxiaoxi and was a summarized translation of an article from Bloomberg on Tuesday.

Cankaoxiaoxi is one of the longest running state media that selectively translates news reports from foreign sources, including those that are normally blocked by China’s Great Firewall.

Many started sharing the clip on WeChat news feeds as a bullish signal since the unusual neutral-to-positive tone is seemingly at odds with China’s stance that crypto speculation could undermine financial stability.

Such a rare and coordinated effort also sparked some to wonder what the real intention and nuance might be, since state-owned media in China typically carry political agendas.

Citing Bloomberg’s index, CCTV said the yield of crypto asset has this year surpassed that of gold, which has risen only 20%.

The broadcaster said various countries’ economic stimulus plans following the coronavirus pandemic and the recent mania for decentralized finance contributed to the surge of values in cryptocurrencies.

However, it also cautioned that the risks for retail investors still remain high given crypto assets’ volatility.