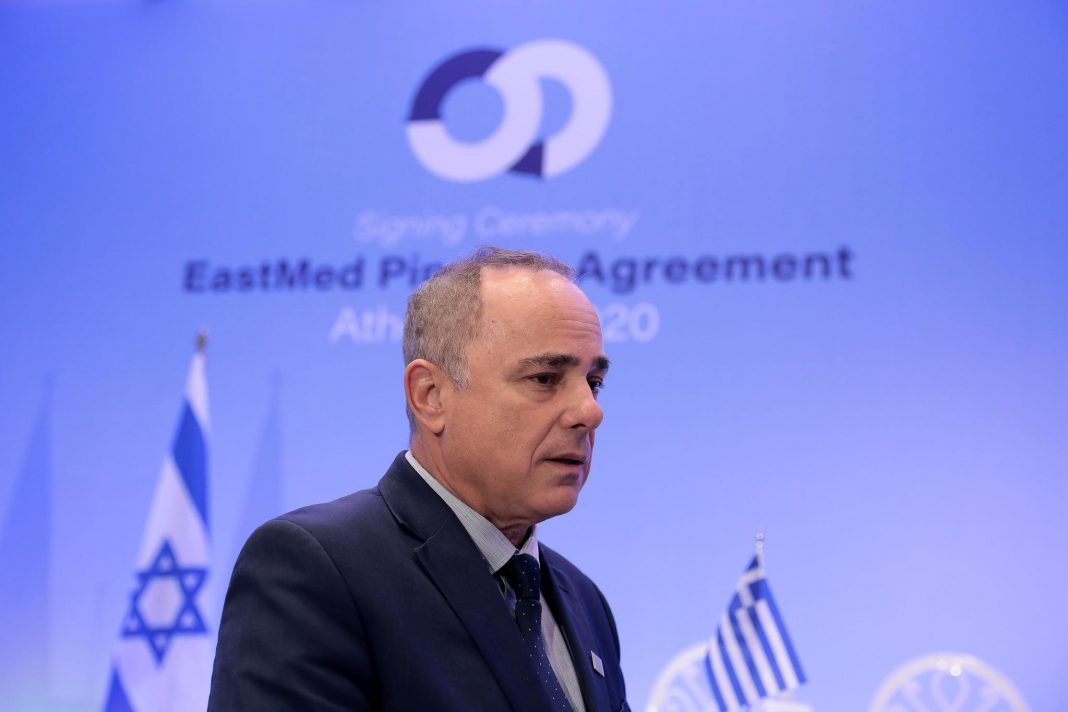 Six states signed a charter for an Egypt-based energy forum on Tuesday, giving formal status to a group that seeks to promote natural gas exports from the eastern Mediterranean and that Israel hopes will strengthen ties with Arab neighbours.

The group unites regional rivals of Turkey, which has been locked in a bitter dispute with European Union members Greece and Cyprus over gas drilling rights in the region.

The Palestinian Authority is also part of the forum, Israeli Energy Minister Yuval Steinitz said in a statement.

France has applied to join, with the United States and European Union requesting observer status.

For Israel, the forum “brings regional cooperation with Arab and European countries, the first of its kind in history, with contracts to export (Israeli) gas to Jordan and Egypt worth $30 billion, and that is just the beginning,” added Steinitz.

Egypt began importing Israeli gas at the start of this year, for possible re-export to Europe or Asia.

The 2015 discovery of the giant offshore Zohr field had unlocked interest in Egypt’s energy market and encouraged Cairo to promote itself as a regional hub.

However, regional politics, infrastructure and transport costs, and rivalry between Turkey and eastern Mediterranean neighbours, complicate prospects for exploiting and transporting gas from the region.