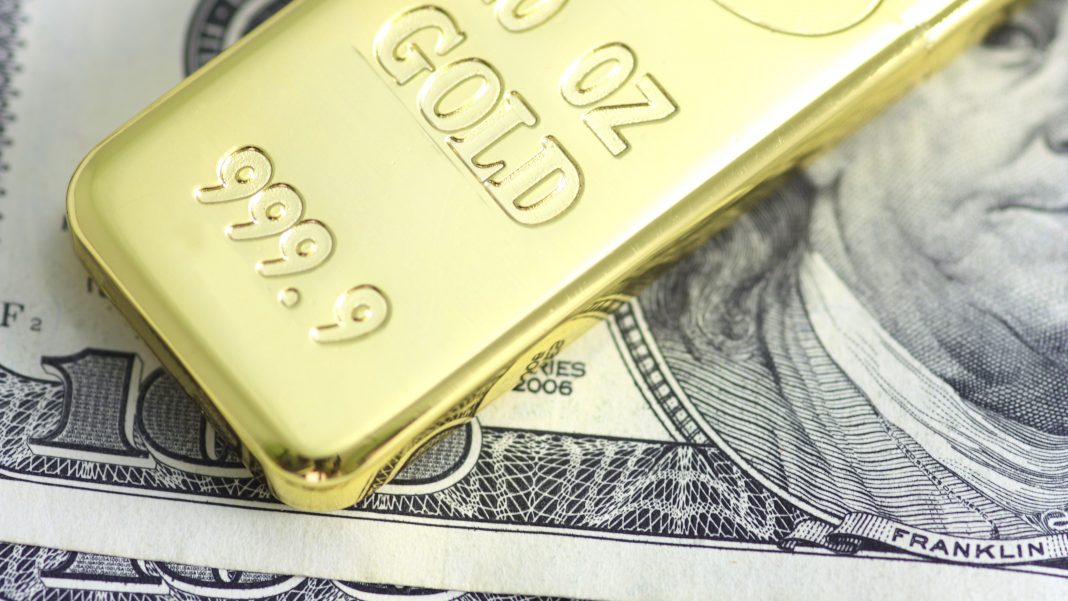 As the fiscal stimulus ussie in the United States remains unresolved, the greenback could come under renewed selling pressure

The US dollar keeps rising versus major counterparts on Tuesday, though the rate of increase has slowed somehow as risk aversion seems to be abating, with European stocks holding marginally above the opening levels. USD index climbed to six-week highs which is due to downbeat risk coupled with weakness in the euro and sterling.

EURUSD dipped to fresh August 12 lows around 1.1720 and could derail the 1.17 handle for the first time since early-August if the pressure persists in the short term. GBPUSD dipped to two-month lows marginally above 1.27 amid the persisting Brexit woes coupled with rising coronavirus cases in the UK and lockdown concerns.

Weakness in the European rivals is one of the reasons behind dollar strength in comparison with gold prices that remain on the defensive despite the prevailing risk-off tone. Besides, despite the recent downside correction, the precious metal remains close to its all-time highs, so the greenback looks more attractive for buyers due to its lower levels.

However, as the fiscal stimulus ussie in the United States remains unresolved, the dollar could come under renewed selling pressure in a wider picture. Besides, USD’s appeal could suffer from political uncertainty ahead of the looming UD presidential elections due in November.

Gold prices have been flirting with the $1,900 handle since the start of the week and could extend losses in the coming days if this threshold gives up. If so, the immediate support is expected in the $1,880 area, followed by the $1,860 figure. On the upside, the precious metal needs to hold above $1,900 in order to avoid a deeper retreat and regain the 20-daily moving average around $1,943.

During the week, comments from Federal Reserve Governor Jerome Powell could affect short-term dynamics in the greenback which in turn may influence sentiment in the gold market. Some cautious and dovish warnings on the virus or the economy could put the dollar under some pressure in the short term.