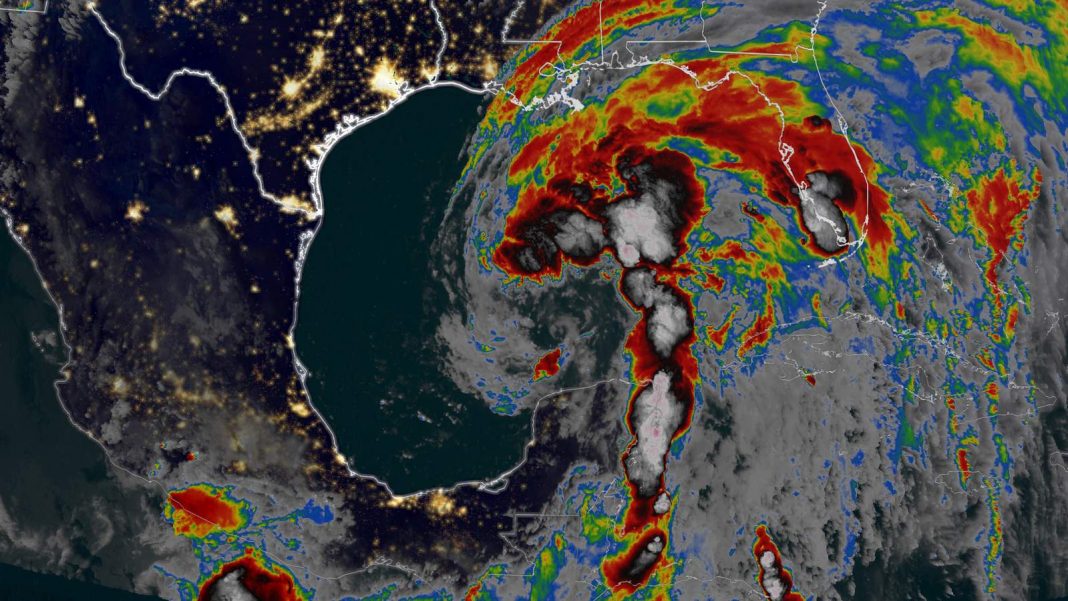 If $41 turns into support on a daily closing basis, the latest breakout will be confirmed

Oil prices rallied strongly on Tuesday, extending gains today. Brent exceeded the $40 handle and climbed to nearly one-week highs around $41.45 in recent trading. If the buying pressure persists in the short term, the futures could regain the $42 barrier.

The reason behind the building bullish impetus in the oil market is another tropical storm in the Gulf of Mexico. The storm Sally picked up its strength overnight and turned to become a category 2 hurricane, raising concerns over contraction in crude oil output in the region. This weather factor could further support the market in the coming days should the hurricane continue to strengthen. However, it is worth noting that the driver is not sustainable, and any improvements in the Gulf could bring the prices lower in a similar aggressive fashion.

In a wider picture, traders continue to worry about the outlook for demand recovery. As a reminder, both the OPEC and the IEA have lowered their 2020 demand growth estimates, citing a slower-than-expected economic recovery and the persisting threat of a second wave of the pandemic.

In other words, downside risks continue to persist in the market, and the current rally could attract another sell-off once the situation in the Gulf of Mexico starts to improve. In the short term, traders will focus on the upcoming EIA weekly report that could affect short-term market dynamics. The API reported overnight that crude oil inventories contracted by 9,5 million barrels last week. So, should the official release come in line with this figure, Brent could receive another short-term boost.

Also, the outcome of the Federal Reserve meeting minutes could influence sentiment in the oil market. If the central bank strikes a dovish tone, the dollar could sink across the board. In this scenario, Brent could derive additional support from the meeting.

As of writing, Brent was changing hands at $41.25, slightly off the mentioned highs but still above the $41 handle. If this level turns into support on a daily closing basis, the latest breakout will be confirmed.