Home Reviews USDJPY: bulls back in the game 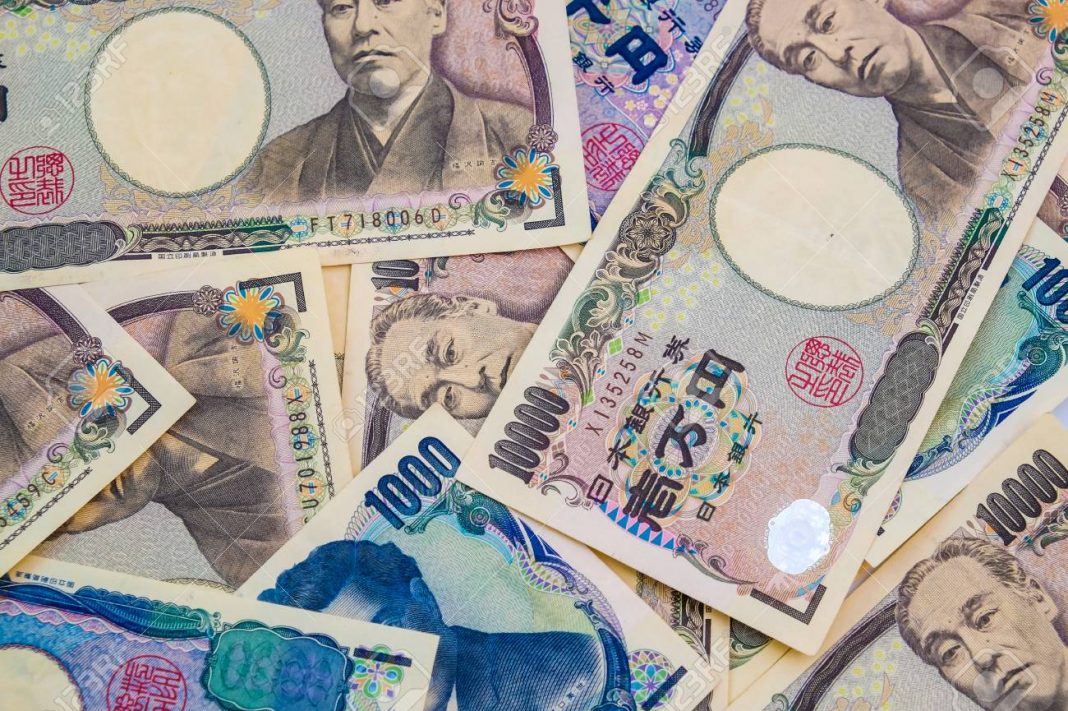 During the Asian trading on Tuesday, the USDJPY pair dropped to the 109.65 region but managed to recover by the end of the day and continued its march north on Wednesday. The major breached the key psychological 110.00 mark and sits comfortably above this level, challenging the next resistance at 110.10.

Today in Asia, risk-on sentiment returned to the markets amid upbeat news on coronavirus. The spread of the pandemic slowed down thus confirming the efficiency of China’s efforts to curb the disease and weaken its negative impact on the country’s and global economy. For now, the total number of infected people on the mainland stands at 74,185 while the death toll rose to 2,004. As the market mood improved, the yen became the main laggard that helped the major to stage a solid rally.

Moreover, a set of macroeconomic data from Japan was far from being decent and thus weighed on the JPY. The Machinery Orders for December arrived at -12.5% m/m versus -8.9% expected while the annual reading contracted to -3.5% versus -0.7% expected – both missed estimates. And though exports bettered the forecasts (shrank to only -2.6% y/y versus -7.0% expected), imports were a huge disappointment (-36.6% y/y versus -1.8% projected). The yen edged lower helping the pair to rise.

From the technical point of view, the USDJPY pair returned above the SMA100 (today at 109.80) and while the major stays here, it will likely to go further up. The immediate resistance is at 110.10 than goes 110.25 and 110.65. The support awaits at 109.85, 109.60-65 and 109.50. However, the market sentiment remains unstable and while the traders focus mostly on the coronavirus news, the high volatility will persist. That means that the safe-haven yen still maintains its bullish potential that will ease only when the epidemic will be eventually over. Thus, it’s too early to say about a steady rally in USDJPY yet and it’s better to watch the major’s further dynamics before placing any aggressive bets on its moves in either direction.

Later in the NA trading, investors will be waiting for the US PPI and Housing Starts that may affect the USDJPY pair. All in all, the main driver behind the major’s movements is still coronavirus and its economic impact.