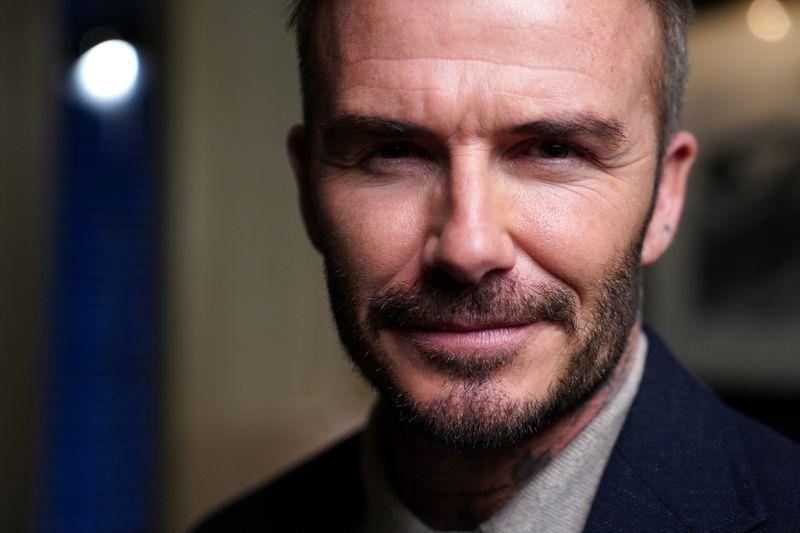 Guild, which owns and develops esports teams, intends to raise 20 million pounds ($26 million) by listing around 40% of its shares, giving it a valuation of 50 million pounds, a person with knowledge of the matter told Reuters on Wednesday.

Beckham was the founding shareholder of Guild, which said in a statement that that some esport tournaments were attracting a bigger audience than the Wimbledon tennis championship, cycling’s Tour de France and golf’s U.S. Open.

Guild is banking on the global influence and following of the former soccer star turned sports business entrepreneur to support its business.

Beckham has an undisclosed significant but minority stake in Guild and is expected to remain a shareholder in the London-based company, which said proceeds from the share placing will be used to recruit new players and invest in its brand.

It aims to have 20 players by the end of 2021 across its game formats. For now, it has one FIFA player and three Rocket League players.

The coronavirus crisis has also hit European listings, with volumes at their lowest in eight years in the first half of 2020 as the COVID-19 pandemic doused investor sentiment.

Although there has since been a revival in new listings, this has mostly been in the United States and Asia.

The Hut Group, an online retailer of beauty and nutrition products, is expected to debut on the London public market in September, potentially the biggest IPO of a British company since 2013.