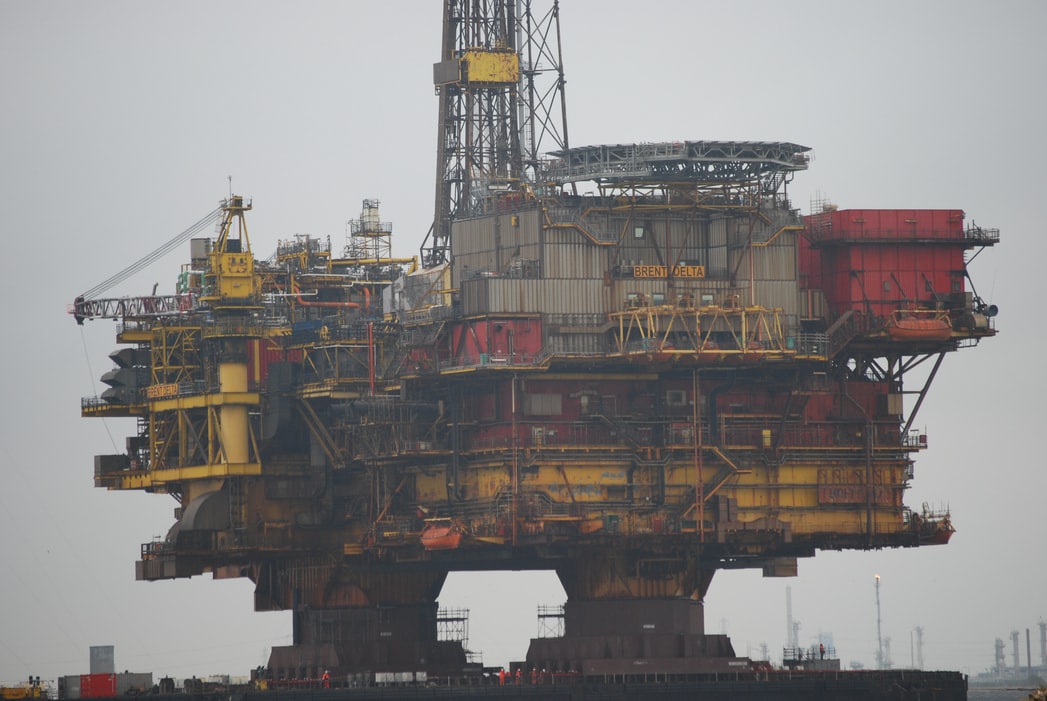 Brent crude extended losses dramatically on Tuesday, leaving behind the $40 psychological handle that had been acting as important support since June 25. The futures plunged to three-month lows around $39.30 and stay under pressure early on Wednesday, suggesting further losses could lie ahead in the short-term despite the oversold conditions in the daily charts.

There are significant drivers behind the current sell-off in the oil market. First, traders express concerns over the outlook for demand as Saudi Arabia cuts prices for its oil for the second month in a row while consumption growth in China has slowed recently.

Besides, the resurgent dollar demand hurts the oil market as well as the prevailing risk aversion across the financial markets. Overnight, US tech stocks kept bleeding, with other regional markets following suit. Economic concerns, geopolitical tensions, and fears of an end of the bullish market for Wall Street have been adding to a risk-off sentiment that in turn hits the oil market.

Considering the persisting pressure, Brent could suffer further losses in the coming days if market sentiment remains negative. If so, the $35 hurdle will come back into the market focus. Should the prices slip further from the current levels below $40, traders could start to expect some support from the OPEC+ countries, at least in the form of verbal interventions that could raise hopes for recovery and push the futures higher.

In the short term, the API and EIA data could affect the market, and the disappointing numbers could add to the bearish tone in the market where Brent is challenging the 100-daily moving average. A daily close below this MA will mark further deterioration in the short-term technical picture and could bring more losses before a bullish reversal takes place. On the upside, the key immediate resistance now arrives at $40, followed by $41.20. so far, the path of least resistance for Brent is to the downside.

Bitcoin faces the $16,000 barrier, correction could be ahead