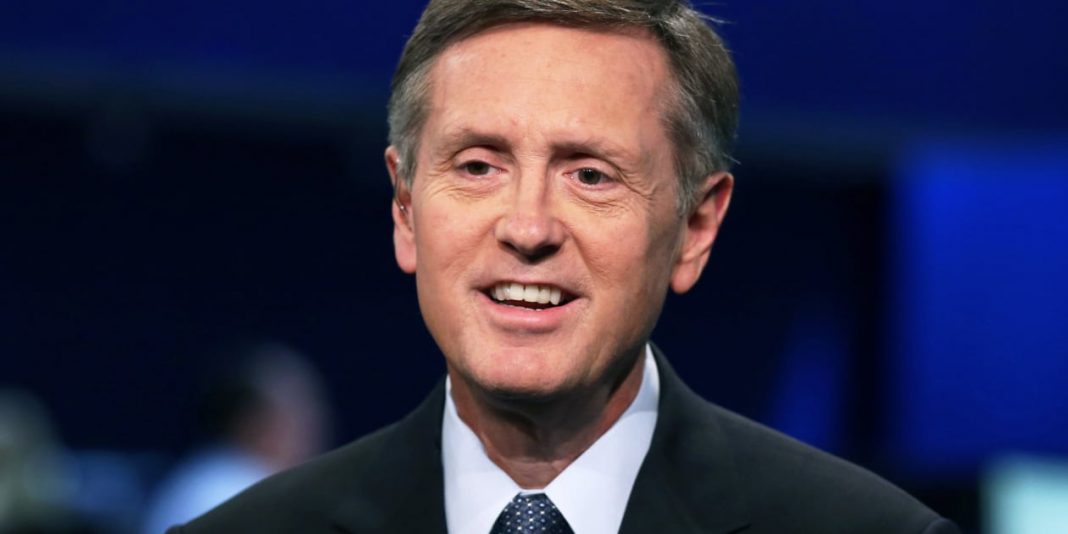 In a wide-ranging speech that addressed a major policy shift in Fed thinking, Clarida also said he and his fellow officials do not see negative interest rates as a viable option now and doubt the effectiveness of yield curve controls, though that could change.

He also acknowledged that policy may have gone astray in the past by following models that were not effective in a world where lower interest rates will be the norm.

“My colleagues and I believe that this new framework represents a critical and robust evolution of our monetary policy strategy that will best equip the Federal Reserve to achieve our dual-mandate objectives on a sustained basis in the world in which we conduct policy today and for the foreseeable future,” Clarida said in prepared remarks for a speech to the Peterson Institute for International Economics.

Chairman Jerome Powell last week outlined a series of new initiatives from the Fed that mark a change in the way the central bank has approached inflation and unemployment, the two pillars of its policy mandate.

Most critically, the Fed intends to allow inflation to run higher than the traditional 2% target before it will increase short-term interest rates, which currently are anchored near zero. The purpose will be to help achieve the full employment aspect of the dual mandate. In the past, when the Fed saw unemployment falling it assumed inflation was on the horizon, and thus hiked rates preemptively.

The new policy will seek an average inflation rate of 2% over time, meaning that the Fed will allow it to run hot if it has been below the target for a period. Inflation has been running below 2% for most of the period since the Great Recession, and the Fed has run into credibility issues over whether it can lift the level to a point that it thinks is characteristic of an economy growing at a healthy pace.

“This change conveys our judgment that a low unemployment rate by itself, in the absence of evidence that price inflation is running or is likely to run persistently above mandate-consistent levels or pressing financial stability concerns, will not, under our new framework, be a sufficient trigger for policy action,” Clarida said.

Clarida acknowledged that the models the Fed had followed in the past that indicated wages and inflation would rise because more people were working “can be and have been wrong” and that hiking rates just because a model indicates inflation is coming “is difficult to justify.”

However, he stopped short of advocating negative rates to spur inflation, saying that Fed officials do not seem them “as an attractive policy option.” He said yield curve controls could be implemented if “circumstances changed markedly” but are not on the table for now.