Home Reviews US Dollar: the return to the north? 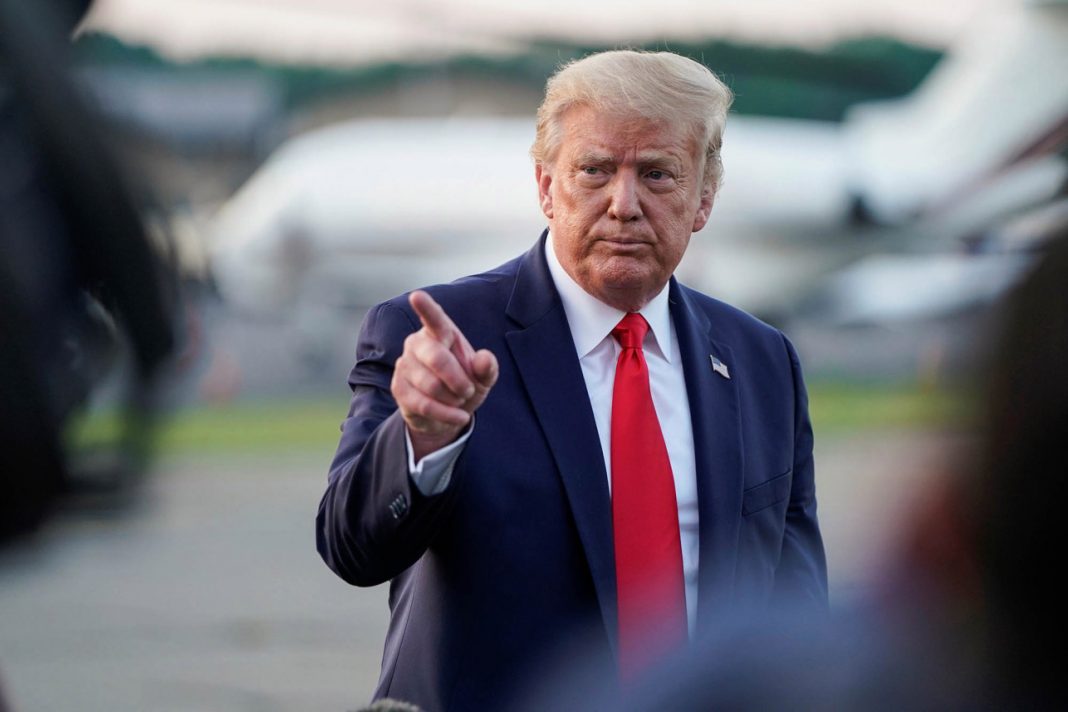 On the first day of a new trading week, the US Dollar sticks to its Friday’s gains determined by the positive US NFP report as well as sour US-China relations. Another reason for the greenback’s recovery is a stalemate in the US Congress.

On Monday, it was reported that the US President Donald Trump signed four executive orders as the Democrats and Republicans failed to agree on the new stimulus package. One of the new documents envisages resumption of unemployment benefits worth $400 a week.

According to some sources, such a move may have some legal consequences for the US President as in conformity with the US Constitution it is the Congress that decides over government spending.

As for the Sino-American spat, the tension increased after the US Department of Treasury applied sanctions to 11 Hong Kong officials including among others Hong Kong leader Carrie Lam. The latter was sanctioned for meddling into Hong Kong’s autonomy and restricting freedom of expression. Now China is preparing retaliatory measures and considering imposing sanctions on US officials.

Chaos on both internal and external political arenas supports the safe-haven USD which puts pressure on EURUSD. The most popular currency pair trades around the 1.1770 area with daily losses. Another factor that weakens the Euro is the rise of coronavirus cases in Europe while in The US the statistics get better.

Today, the economic calendar is nearly empty so traders will be waiting for tomorrow’s US PPI report.

Gold: what to expect after consolidation?