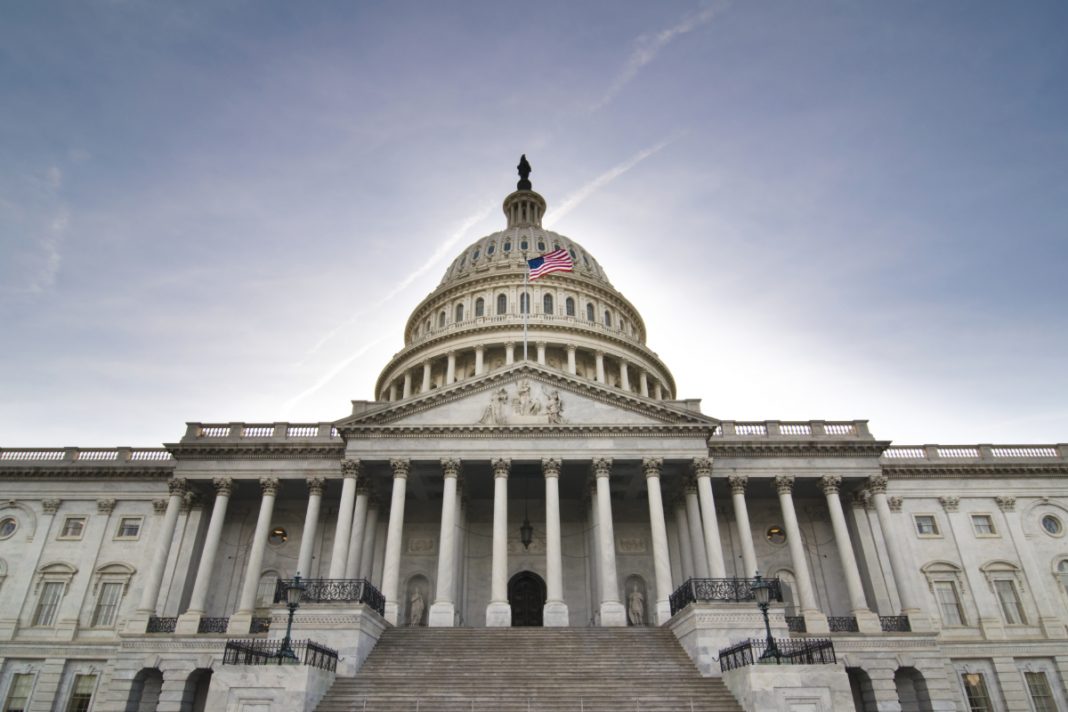 At the beginning of the new trading week, markets witness some cautiousness that supports the safe-haven USD and gold and at the same time undermines risk assets such as EUR and GBP. On Friday, the greenback showed a solid recovery that took the EUR/USD down from Asia’s highs at 1.1909. Today, the most popular currency pair continues to stay in the red above the mid-1.1700 mark.

COVID-19 statistics in the US are still quite pessimistic: the number of new cases exceeded 4.6 million people while the death toll surpassed 155,000 and keeps on rising. On the other hand, new (and quite numerous) flare-ups in several European countries including Spain and Belgium induce some worries and put pressure on EUR.

During the past weekend, the US Congress failed to come to an agreement on the new stimulus package after the expiration of $600-a-week unemployment benefits. However, Republicans and Democrats are going to resume talks later on Monday. This offers some hope to the USD bulls and again acts as a drag for the European pair’s rally.

As for the other currency pairs, GBPUSD dropped on the speculations about a possible lockdown in London. Such news leaked to the press and caused concern. Moreover, the USD continues its rally from the two-year troughs that also weakens the pair. However, the Cable may benefit from the upcoming UK/US trade talks – if the meetings on Monday and Tuesday bring results, the GBP buyers may strengthen their positions.

Both USDCAD and USDJPY caught fresh bids and went up amid positive US Dollar movements. Moreover, the WTI lost more than 1% on a daily basis that hit the Loonie and contributed to the USDCAD rise to daily highs in the 1.3432 region.

Gold edged higher and made another attempt to reach the psychological $2000 mark. Amid risk-off bulls emerged on markets raising the precious metal to the $1983.55 levels during the Asian hours. In the last hour, XAU/USD eased a bit to the $1972 area where it sits comfortably.

Today, the US will publish the ISM Manufacturing and final Markit’s PMI for July. The traders will also pay their attention to the speeches by FOMC’s Bullard and Evans. However, the main market mover remains the Nonfarm Payrolls that will be released on Friday.