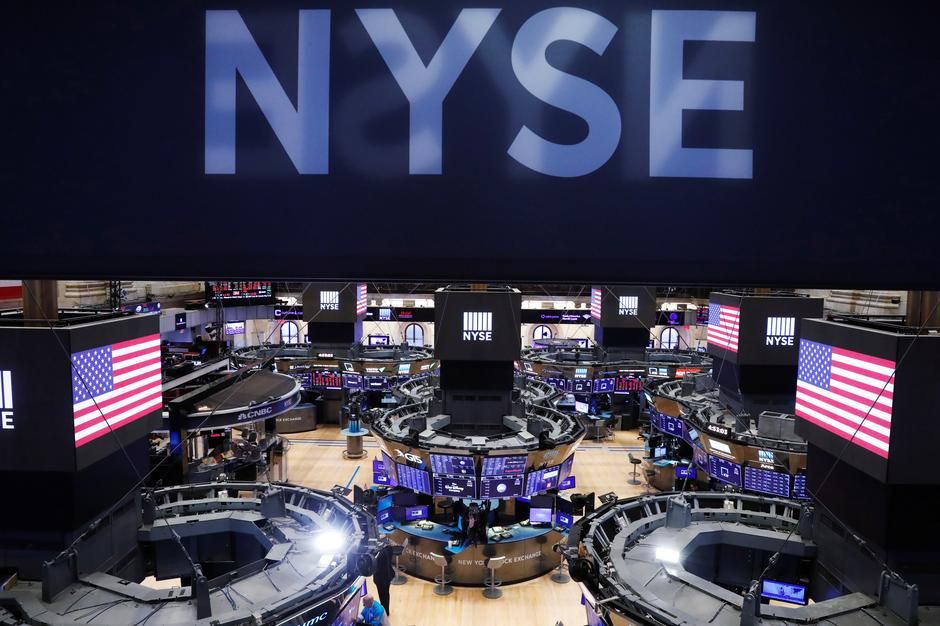 The pan-European Stoxx 600 hovered just below the flatline by mid-afternoon, having been up 0.5% in early trade. Basic resources slid 1.2% to lead losses while the food and beverage sector added 0.6%.

U.S. Senate Majority Leader Mitch McConnell on Monday unveiled a new $1 trillion coronavirus relief plan, clearing the path for talks with Democrats in a bid to pass the bill as unemployment benefits expire. The proposal focuses on returning schools and businesses to full functioning and would see unemployment benefits slashed from $600 per week to $200 per week.

Investors will also have an eye on the upcoming meeting of the U.S. Federal Reserve on Wednesday, with Fed Chairman Jerome Powell expected to reiterate the central bank’s dovish monetary policy stance.

Gold has continued to rally to record highs, peaking at around $1,975 per ounce in the early hours of Tuesday and putting the $2,000 milestone firmly in its sights.

Concerns about another spike in coronavirus cases are likely capping sentiment, however, with new travel restrictions being imposed by various countries in Asia and Europe as surges have been reported in a number of countries which had seemingly contained the virus. More than 16.4 million cases have now been confirmed worldwide, with more than 654,000 deaths.

At the other end of the European blue chip index, LVMH dropped 5.6% after reporting an underwhelming set of second-quarter earnings late on Monday.