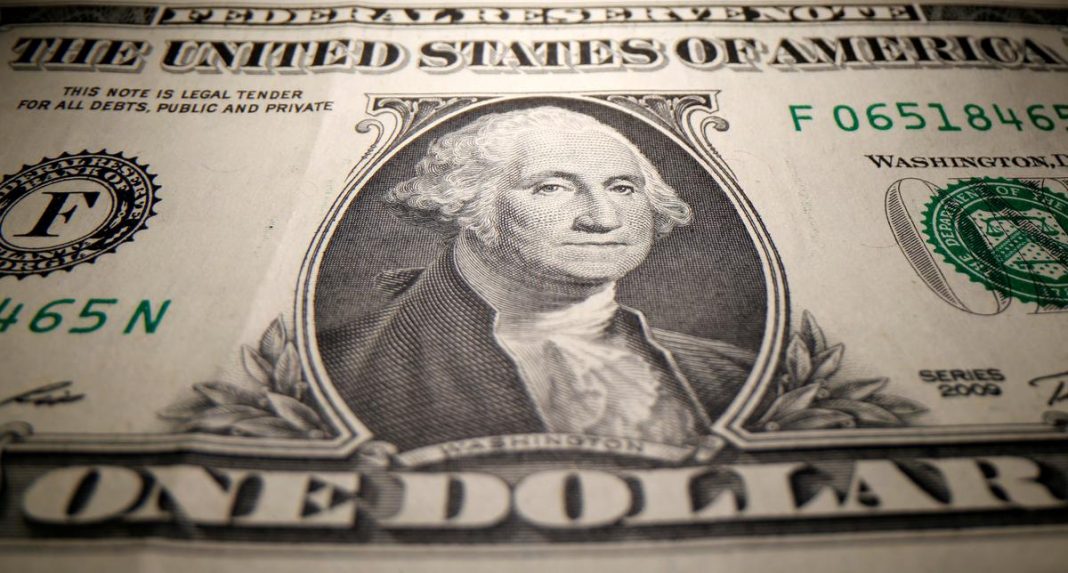 Risk appetite in currency markets diminished for around two hours, after China’s foreign ministry said the United States had told China on July 21 to close its consulate in Houston, in Texas.

The move marked a deterioration in U.S.-China relations, which have become more fraught since the outbreak of COVID-19.

The headlines from Houston caught traders off-guard, said Westpac FX analyst Sean Callow, sparking fears that this latest dispute could be the one to halt the U.S.-China trade deal, although he considers that unlikely.

The currency market’s reaction was short-lived. The dominant mood remained optimistic, following the EU’s agreement on a 750 billion-euro recovery fund to share the debts incurred during the coronavirus crisis.

“For now, investors are still buying into the recovery story despite the building China-U.S. tensions again and for now at least that still seems to be the path of least resistance,” said Jeremy Stretch, head of G10 FX strategy at CIBC Capital Markets.

The euro – which has rallied since the EU recovery fund was first proposed in May – continued to gain, reaching a new high of $1.1584, its strongest since October 2018.

“I think it may well be the case that there’s some leveraged players who’ve been closing out short positions,” said CIBC’s Stretch.

A flare-up of coronavirus cases and the reintroduction of lockdown measures in Australia’s second-largest state had little impact on the currency, even after reports that the latest virus outbreak will cut the country’s third-quarter GDP growth by 0.75 percentage points.

The Chinese offshore yuan, which weakened past 7 per dollar on U.S.-China headlines, was slower to recover, at 6.9954.

Meanwhile, sterling fell versus the dollar and euro, driven by a report in the Financial Times that the British government has abandoned hopes of clinching a free-trade deal with the United States by the end of the year.

The dollar was weakened earlier in the session by concern about a delay to U.S. fiscal stimulus, as Republicans and Democrats struggle to reach a consensus on the next round of stimulus.

“Somehow, everything looks a little better for the euro than for the dollar. One-nil for it in the fight against the virus and the recession,” Antje Praefcke, Commerzbank FX and EM strategist, wrote in a note to clients.

MUFG strategist Derek Halpenny noted the dollar had weakened in 2010-12, which was also a period when real U.S. Treasury yields were falling.

“We are of a long way off another form of hawkish guidance the like of May 2013, so new lows in 10-year real yields look likely which will only reinforce the medium-term negative outlook for the dollar,” he said.

The United States reported more than 1,000 deaths from COVID-19 on Tuesday, according to a Reuters tally, the first time since June 10 the nation has surpassed that milestone. California was close to passing New York in total infections.

U.S. President Donald Trump shifted his rhetoric and tone on Wednesday, saying that the coronavirus pandemic would get worse before it got better.