Home Reviews Oil: slowing momentum suggests the rally could be over soon 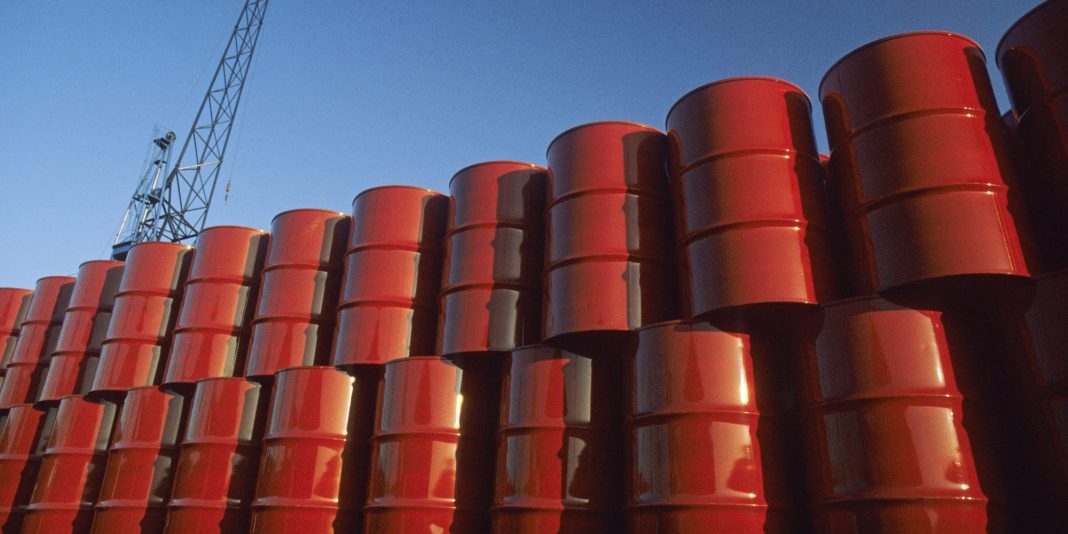 Oil prices continue to grind higher for the sixth consecutive day on Thursday, with Brent holding above the $66 handle. The short-term outlook remains bullish but the upside momentum seems to be slowing, suggesting the rally may be coming to an end.

The latest rally in the market was due to the API report which showed that US crude oil inventories declined 1.1 million barrels last week. Even though the result was lower than the expected 1.7 million barrels decline, the report was assessed as bullish in comparison to the data from API, pointing to a rise in stockpiles by 4.7 million barrels.

However, once the market digests the release, the upside pressure could ease gradually as risk sentiment looks subdued these days. After a decline across the Asian markets, European stocks are trading mostly lower on Thursday, with US stock index futures also point to a negative open on Wall Street. It is in part due to political uncertainty in the Unites States after the House of Representatives voted to impeach Trump over allegations he tried to use military aid to pressure Ukraine’s President Volodymyr Zelensky into investigating his political rival Joe Biden. The lingering concerns over a possible no-deal Brexit add to the cautious sentiment in the global markets as well.

Against this backdrop, there is a risk of a bearish correction in the oil market amid overbought conditions. Position adjustments ahead of Christmas and New Year holidays may also serve as a catalyst for profit-taking in the days to come. Meanwhile, in a wider picture, Brent crude remains within a bullish trend since early-October, when the prices registered lows marginally above the $56 handle, from where the futures rose by $10 now.

The lack of further developments on the trade front also innerves global investors and could add to the potential downside pressure in the oil market, as signing a deal is very important for the commodity in the context of global economic growth which in turn affects the outlook for global oil demand.

Euro struggles to regain the 1.11 handle