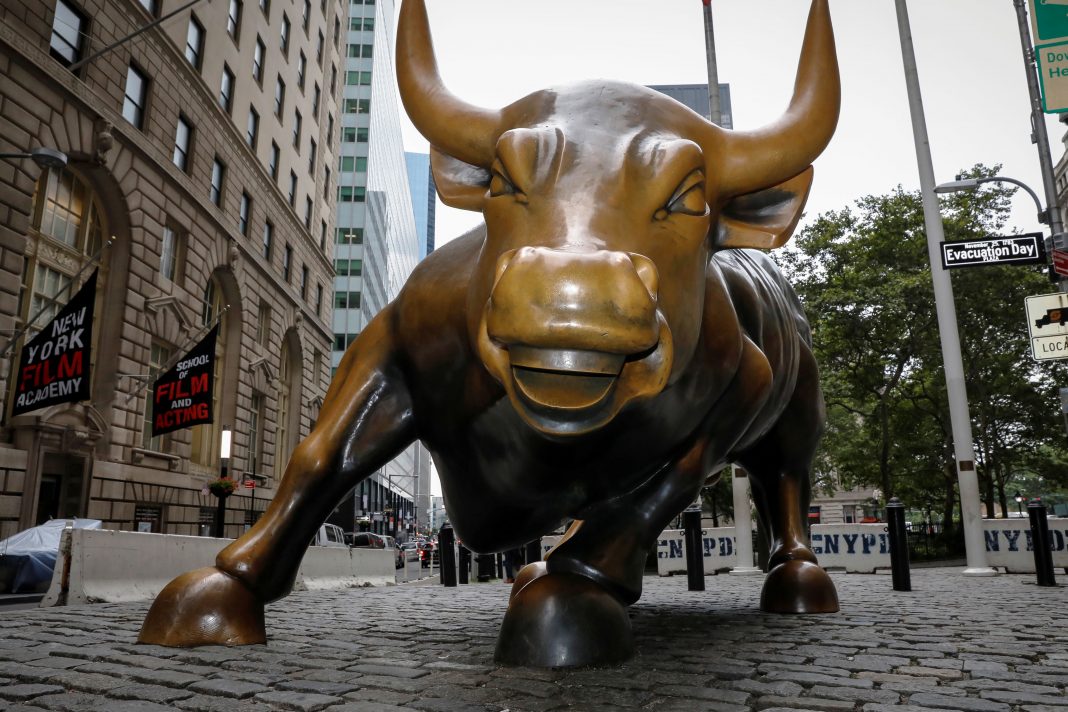 Four Wall Street economists and strategists lay out what’s next for the U.S. economy and stock market.

“The economy is doing a lot better than most of the economists think. I think the economics are going to come out strong, I think earnings are going to do better than most people think. People are woefully under-invested. There’s $5 trillion in money market funds ⁠— in money market funds! So, you know, I think the markets are going up. I think they’re going up a lot more than people think. I think, you know, we may stall here for a while into the fall, into September, October, November, but I think you’re going to get a rocket ship coming in the fall of this year.”

“If you look at the level of activity, we inflected mid-April. From mid-April to mid-June, it was pretty much a straight line up. In mid-June, we started to flatten out on a national level. You certainly see it in small business data, you know, restaurant bookings but even retail traffic and mobility data. Very uneven obviously state by state but you are seeing now contractions in activity in the Covid hotspots, Arizona, Texas, Florida, and that is now offsetting the ongoing improvement that you were seeing in late opening states like New York so net basically flat activity now for three weeks in a row.”

Ben Mandel, global strategist at JPMorgan Asset Management, agrees that the data could come in slower than the past several months.

“Over the last couple of months, the reason that we’ve been so pleasantly surprised with the data is that you’ve had a pickup in the fundamentals as the economy reopened that’s far exceeded what everyone expected, but it’s the bookend for the negative side of the shock in the sense that, you know, everything was the worst data we’ve ever seen in April transitioning to the best data that we’ve ever seen in May and June … And so our baseline outlook is for decent growth but slower than it has been.”

“At this point, if you’re in the equity market, I’d stay with it. If you’re a long-term investor, I’d be rooting for the market to consolidate, but it may not be that considerate. It could be a continuation of a melt-up… We’ll see. It’s still early in the game.”

EU to Britain: fair trade deal worth every effort but stand...