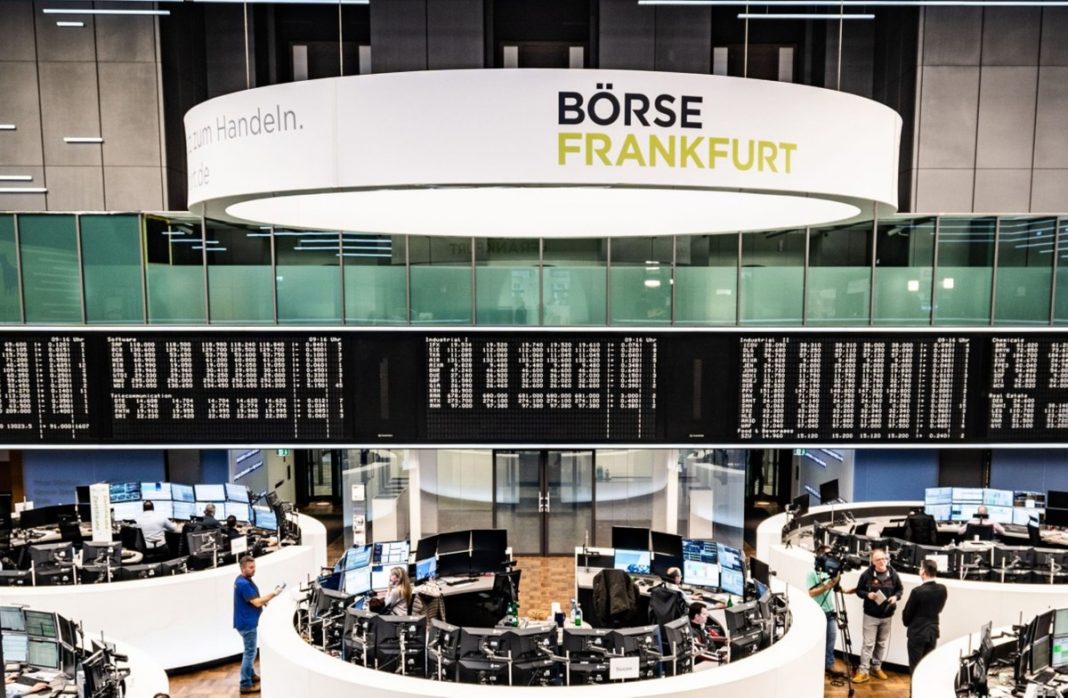 ArcelorMittal, the world’s largest steelmaker, jumped 6.8% after its first quarter profit beat expectations. Still, the french firm flagged much weaker profits in the medium-term due to the coronavirus.

German online fashion retailer Zalando rose 11.5%, leading gains in the retail sector, after it said sales were recovering from an initial hit from coronavirus lockdowns, and despite a first-quarter loss.

Calming some fears over global demand, Beijing reported a 3.5% rise in April exports, confounding market expectations for a sharp fall, as factories restarted production after the coronavirus pandemic.

“Market reaction has generally been driven by things not getting any worse,” said Will James, deputy head of European equities at Aberdeen Standard Investments in London.

“There’s probably a bit of danger to extrapolate a similar path of recovery within Europe and elsewhere because in China, the state is very heavily involved.”

However, analysts were sceptical of the long-term outlook, given that steep economic contractions and spiking unemployment would likely cripple industrial and consumer demand.

“With the lockdown measures lengthened and only phased out very gradually, the euro zone economy is likely to shrink by around 8% this year,” wrote ING Economist Peter Vanden Houte, adding that production would remain below capacity for a long time due to the need for social distancing.

European shares have held around two-month highs over the past few weeks but have struggled to move beyond a tight range as virus news and the threat of a renewed Sino-U.S. trade spat resulted in caution.

Some disappointing earnings forecasts also cast a shadow, with Air France dipping more than 3% as it predicted operating losses would widen “significantly” in the April-June quarter, with 95% of flights expected to remain grounded.

British Airways-owner IAG fell around 3% after it warned that passenger demand would not return to previous levels until 2023, and it would seek to defer deliveries of 68 aircraft.