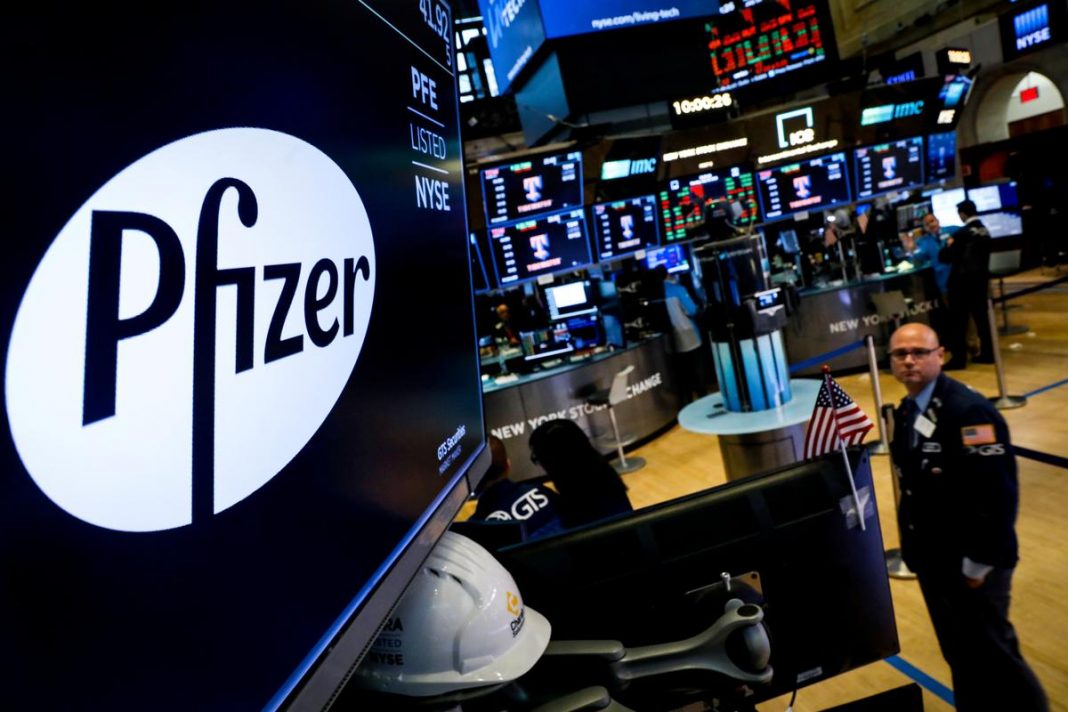 Early signs of the shift came Wednesday, when positive data for one of Pfizer Inc’s COVID-19 vaccine candidates sent shares of the large U.S. drugmaker up more than 3%. Shares of its partner on the vaccine, Germany’s BioNTech SE, have been flat on the data.

Although the news had little effect on shares of Pfizer’s large rivals in the vaccine race, smaller peers Moderna Inc and Inovio Pharmaceuticals Inc, both of which have previously shown promising COVID-19 data of their own, ended down more than 4% and 25%, respectively. Inovio partially rebounded Thursday.

For the week so far, shares of bigger players in the vaccine race, such as Johnson & Johnson and Merck, have also outperformed Inovio and Moderna.

Some of the selling was likely driven by end-of-quarter profit-taking, locking in dizzying gains in an otherwise turbulent market. Moderna and Inovio shares have risen nearly 200 percent and 540 percent in the year-to-date, respectively, greatly eclipsing gains for large pharmaceutical companies.

Analysts say investors are changing their strategy to focus on companies that can make, as well as discover, a vaccine and that the risk reward profile for some biotechs is less favorable after their stunning gains so far this year.

“I would certainly say success by Pfizer, AstraZeneca, or Johnson & Johnson could make it more challenging for smaller companies, given size and scale and manufacturing capability,” said Vamil Divan, a biotechnology analyst at Mizuho.

Because of their limited manufacturing capabilities, investors in those stocks are effectively betting that the company or its drug will be bought by larger companies, he said.

“In smaller cap stocks like biotech, it all tends to be quite binary so fundamental or detailed analysis don’t always work,” Onuekwusi said.

Medical manufacturers have never faced a challenge like that of producing a global COVID-19 vaccine.

Companies including Pfizer and Johnson & Johnson have said they each aim to produce as many as 1 billion doses by the end of 2021.

There are more than 17 vaccine candidates being tested on humans in a frantic global race to end a pandemic that has infected 10 million people and killed more than half a million. Drugmakers have released early stage human trial data for five vaccine candidates so far.

Bernstein Research analyst Vincent Chen said COVID-19 vaccines could generate in excess of $10 billion in annual revenue, but many investors are struggling to determine their value.

“In the near term, they are not going make a ton of money on” the vaccines, said Evan Seigerman, an analyst at Credit Suisse. “The initial round of vaccines are going to be given away or sold at cost. Where people will start making money is if COVID-19 vaccine becomes something like the flu shot and people need to constantly protect against it.”