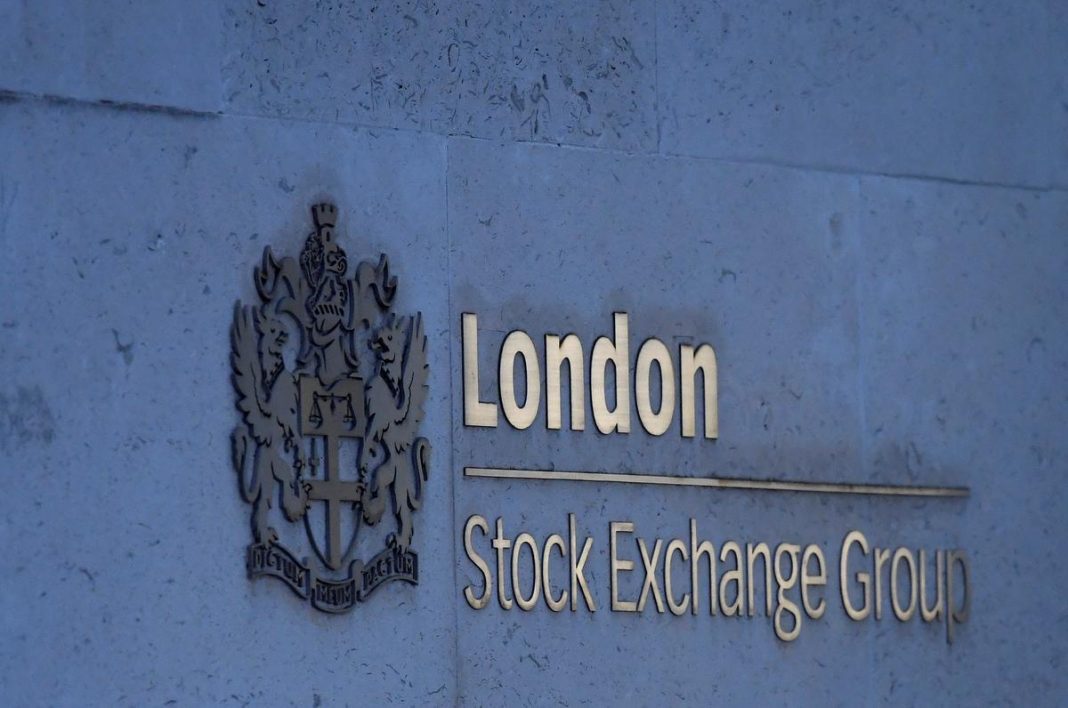 Europe opened 0.3% higher [.EU] following a bounce in Tokyo, but did little to repair what has been the most turbulent and costly week for many markets since August.

The World Health Organization on Thursday labeled the virus a global emergency.

Tedros Adhanom Ghebreyesus, WHO director-general, said the greatest worry was the potential for the virus to infect countries with weaker health systems, though his praise for China’s response seemed to steady markets.

MSCI’s broadest index of world shares got back to flat. Asia-Pacific shares outside Japan extended their fall, however, dropping 0.4%, and appeared set for their worst weekly loss in a year, of 4.6%. Thursday’s 2.3% dive was the sharpest one-day loss in six months.

“The coronavirus is outweighing everything else,” said Francesca Fornasari, head of currency solutions at Insight Investments.

“We have seen quite a position unwind and … whatever is coming out in terms of data is for the period when the virus hadn’t become quite such a big issue.”

It had been supported by surveys showing Chinese manufacturing activity came in much as expected in January while services actually firmed, though this was likely before the virus took full hold.

Indeed, reports that some Chinese provinces were asking companies not to re-start until Feb. 10 after the New Year holiday suggested activity would take a hard knock this month.

“For now, the market’s risk lights have shifted from flickering on red to a steady shade of amber.”

Sentiment received a boost when Amazon’s sales blew past forecasts and sent its stock soaring 11% after hours, adding over $100 billion in market value.

Still, the flow of news on the virus remained bleak with China’s Hubei province reporting deaths from the disease had risen by 42 to 204 as of the end of Jan. 30.

More airlines curtailed flights into and out of China and companies temporarily closed operations, while Washington told citizens not to travel to any part of China.

JPMorgan shaved its forecast for global growth by 0.3% points for this quarter.

“Based on the patterns observed from other epidemics, we assume that the outbreak will likely run its course over 2-3 months, meaning the hit to activity happens in the current quarter,” JPMorgan analysts said in a note.

“Also in line with historical experience, we expect a full recovery to follow.”

Safe-haven bonds were well bid, with yields on U.S. 10-year Treasuries down 9 basis points for the week so far and near four-month lows.

The yield curve between three-month bills and 10-year notes has inverted twice this week, a bearish economic signal.

In currencies, sterling extended gains after jumping on Thursday when the Bank of England confounded market expectations by not getting anywhere near an interest rate cut.

The pound was last at $1.313898, a relatively solid performance given that Friday is the day the UK officially leaves the European Union after years of political turmoil.

The dollar took a knock overnight when data showed the U.S. economy had grown at its slowest annual pace in three years and personal consumption weakened sharply.

Most of the action this week has been nervous investors selling emerging currencies for dollars and yen, leaving the majors little changed against each other.

Spot gold was only just up for the week at $1,573.72 per ounce, having failed to get much of a safe-haven bid as a range of other commodities, from copper to soy beans, were hammered by worries over Chinese demand.

Oil bounced on short covering, after hitting its lowest in three months as the global spread of the coronavirus threatened to curb demand for fuel. [O/R]

They are down almost 10% on the month though, despite the spike at the start of the month caused by the U.S. killing of Iran’s top military commander.