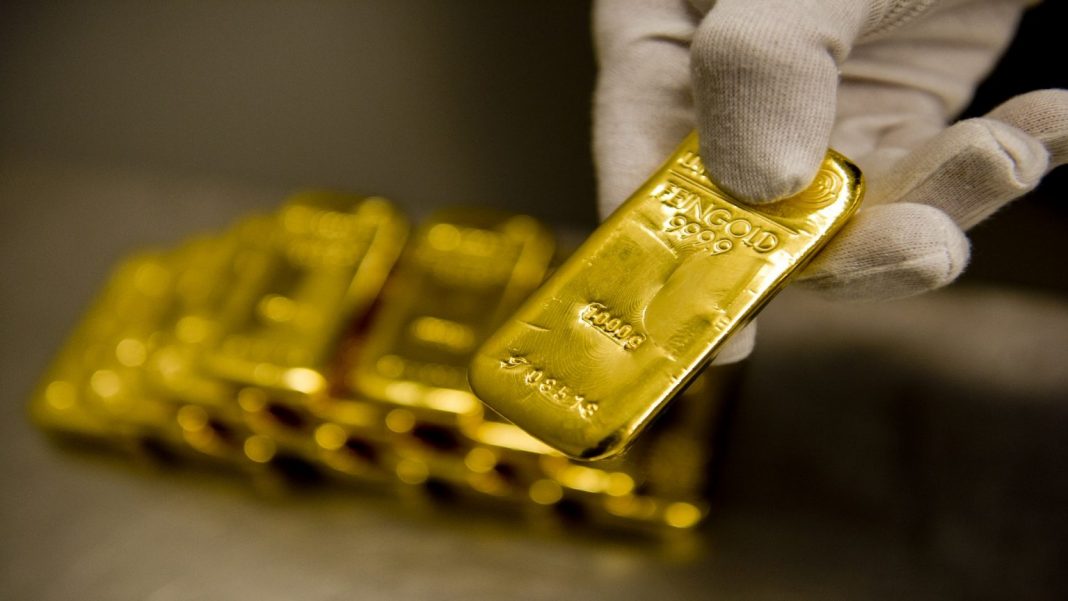 Gold prices struggle for direction on Thursday despite a broad-based weakness in the US dollar as positive risk sentiment caps safe0haven demand for the precious metal. Yesterday, the bullion briefly refreshed multi-year highs around $1,790 and retreated, finishing the day in the negative territory. The metal received support marginally below $1,760 and has settled in the $1,770 region since then.

Despite local profit-taking took place at fresh long-term tops, the downside potential in gold prices remains limited at least at this stage. Global investors are probably too optimistic over the potential coronavirus vaccine as its testing and the subsequent development will take time, if successful at all. In other words, markets could start to realize that they are going ahead of themselves, suggesting a bearish correction could occur in risky assets.

Furthermore, the developments surrounding the pandemic continue to worsen, with virus cases rising in certain countries, and speculations about re-imposing restrictions arise. In this context, gold continues to act as a favorable safe-haven asset amid the ongoing global crisis.
Also, despite the incoming economic data out of major countries point to a recovery in economic activity of late, it’s clear that global GDP will need time to emerge from the crisis, and a second wave of activity contraction could take place.

Against this backdrop, gold prices are expected to climb further in the medium term despite the overbought conditions. In the near term, the bullion may struggle for some time around the current, or lower levels but the downside potential remains limited as long as global uncertainty persists.

On the weekly timeframes, the precious metal is unchanged so far this week after three weeks of gains but the overall trend remains bullish both in the short- and longer-term timeframes. On the downside, significant support arrives at $1,746 while on the upside, the next bullish target arrives at the $1,800 psychological level that may trigger a decent local downside correction.