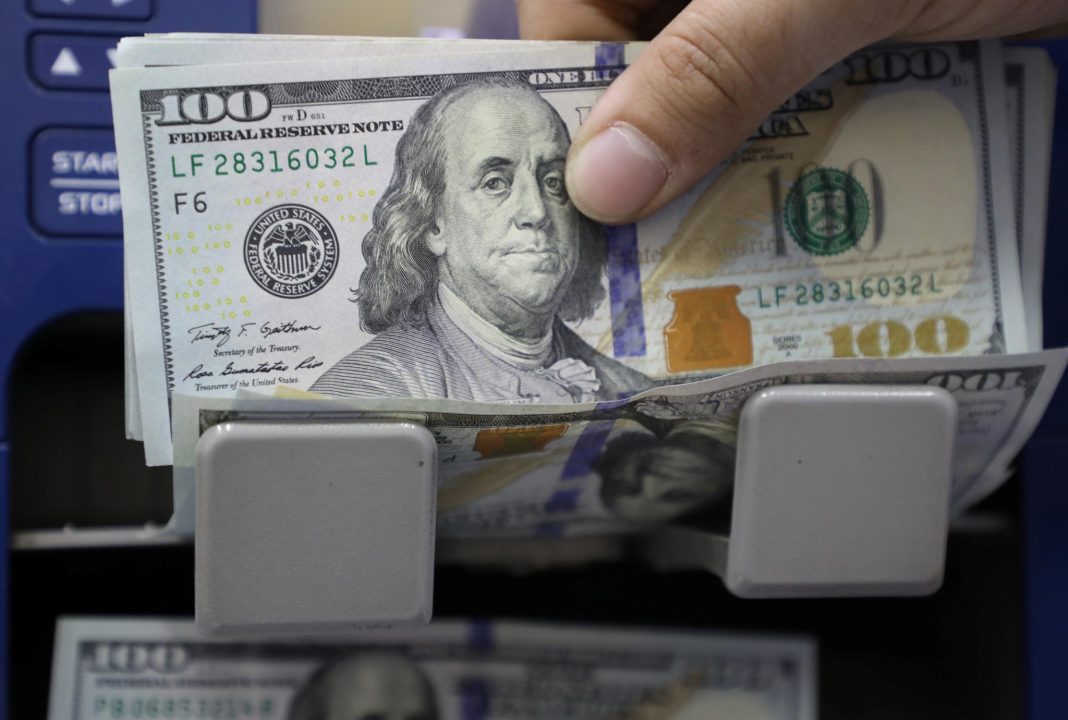 According to Refinitiv Lipper data, U.S. equity funds took in $878 million in the week, the lowest since the week ended March 3.

For a graphic on Flows into U.S. funds:

U.S. major equity indexes, the &P 500 and Dow Jones Industrial Average have slipped from record high levels, led by a slump in travel-related shares on renewed worries over the pandemic.

Among sector funds, tech and healthcare had outflows of $732 million and $663 million respectively.

On the other hand, the financial sector had inflows of $550 million.

For a graphic on Flows into U.S. sector funds:

For a graphic on Flows into U.S. bond funds: