Home Reviews GBPUSD looks vulnerable despite a bounce from lows 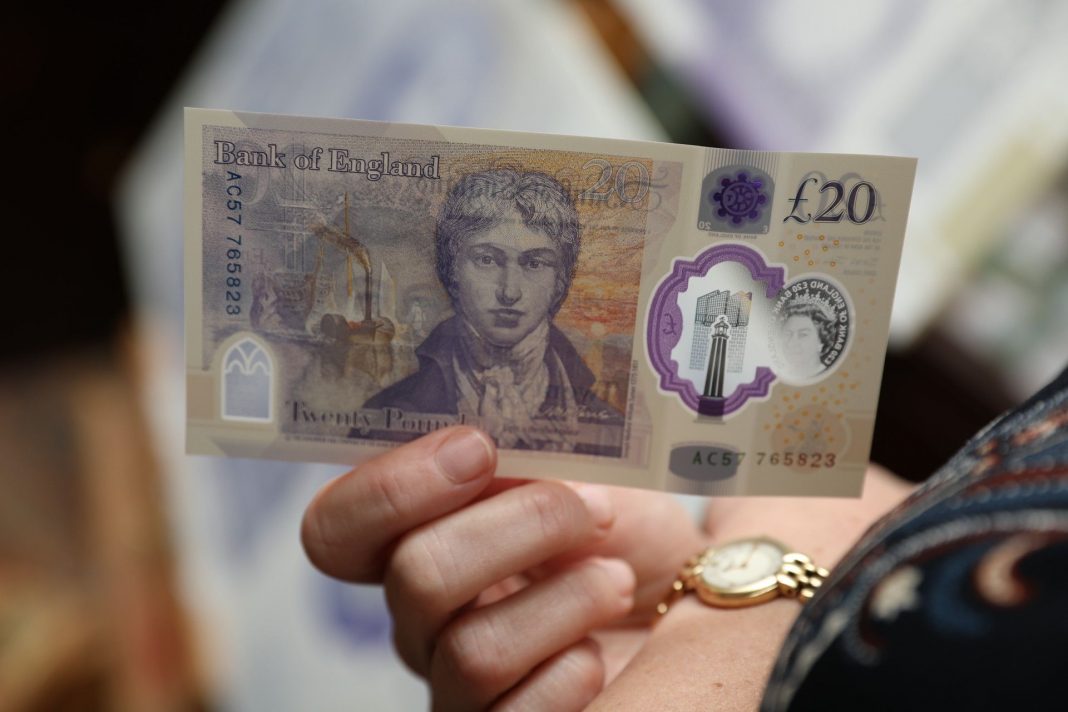 GBPUSD has been rising since the start of the week as the pair derived support from the 1.2450 area, marginally above the 50-daily moving average. On Tuesday, the pair reclaimed the 1.26 handle as support and climbed to the 200-dalily moving average around 1.2687. But as the pair has neared the 1.27 barrier, bulls retreated partially in recent trading.

Despite the pound bounced from the mentioned local lows, the pair looks vulnerable to fresh losses at this stage. First, the uncertainty surrounding the Brexit talks persists. The UK and the EU expressed optimism over the recent online meeting but the two sides are yet to make mutual concessions in order to strike final agreements. According to the latest reports, the negotiations are set to resume on June 29.

Second, despite the current risk-on rally, downside risks continue to persist globally. As soon as investors digest the supportive measures announced by the Federal Reserve overnight, market focus may shift back to the coronavirus-related developments if the number of cases continues to rise. In this scenario, risk aversion will reemerge, so high-yielding assets including sterling could come under the renewed pressure.

Third, there are significant risks on the economic front. Last month, the claimant count change in the United Kingdom rose by nearly 530,000 while April’s figure was revised up to over 1 million, suggesting the unemployment rate is set to rise down the road while business activity will remain subdued, especially as the UK sees a slower pace of reopening its economy in comparison with other countries.

As such, GBPUSD could extend the current gains for some time while a longer-term picture looks doubtful at the moment. On the upside, the pair needs to make a decisive break above the mentioned 200-daily moving average to climb back to the recent multi-week highs above the 1.28 handle. In case of a bearish correction, the cable will face support levels in the form of the 100- and 50-DMAs.

Oil prices depressed and may fall even lower