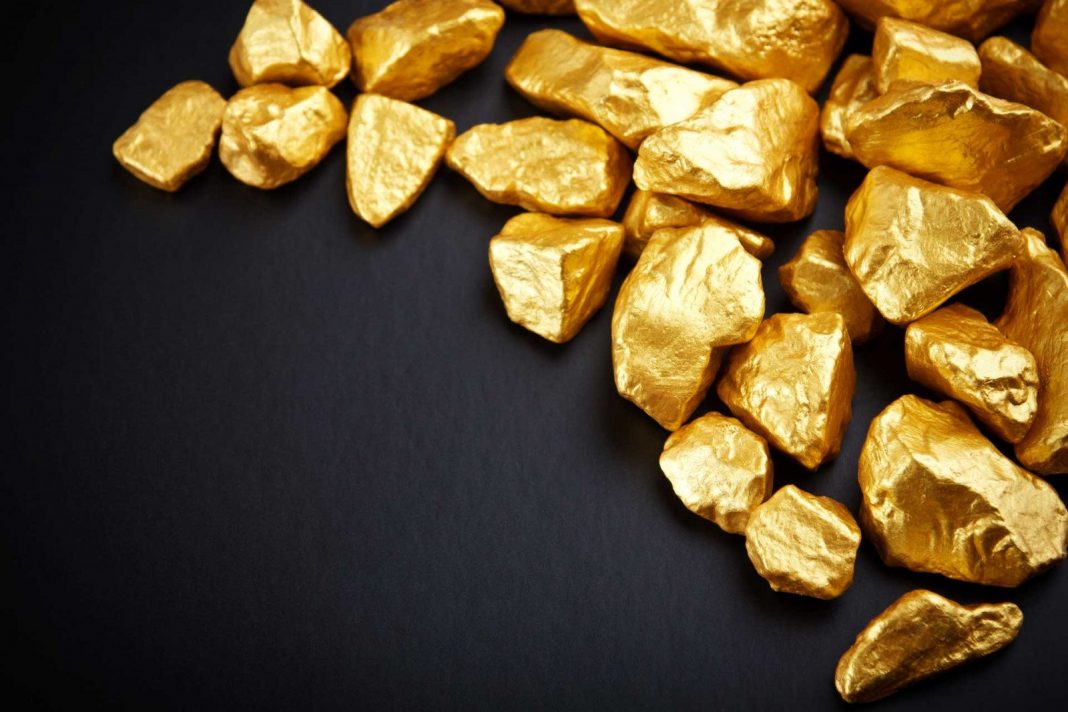 Gold prices have been trading within a tightening range since late last week. On Tuesday, the bullion has settled in a limited consolidative channel, struggling for direction amid contradictory drivers. The yellow metal remains above $1,700 for a week already while buyers reemerge at dips, suggesting downside risks are limited at the moment. Furthermore, gold created a long lower wick in the daily charts on Monday, adding to the positive technical picture.

On the positive side for the safe-haven metal, North Korean appears to have blown up an inter-Korean liaison office in Kaesong, which is a sign of an escalation in the Korean peninsula. In turn, South Korea said North Korea’s actions were regrettable and warned of a strong response in case of more action.

Later in the day, this factor could cap the upside potential in the global financial markets and send the bullion higher if risk aversion resumes. Also, India-China tensions are ramping up as three Indian soldiers were killed in a face-off at the China border. Meanwhile, in its latest report, the IEA said that oil demand won’t fully recover until at least 2022. Against this backdrop, gold prices could receive a boost as the above-mentioned developments may cap demand for risky assets that saw a rally earlier in the day.

Overnight, fresh supportive measures announced by the Federal Reserve overnight triggered a recovery in risk sentiment across the board, causing a decline in gold prices. But the geopolitical developments could quickly bring bears into the game. If so, the bullion may make a decisive break above the $1,745 region and retarget multi-year highs above $1,760.

In the short term, the US retail sales data could bring some optimism to the markets if the report surprises investors to the upside. In this scenario, the upside potential in gold prices will likely be limited. Anyway, in the medium term, the futures may stage a more robust ascent due to a combination of rising coronavirus cases, geopolitical tensions, and weal economic activity across the globe.