Home Reviews Bitcoin struggles for direction after a pullback from resistance 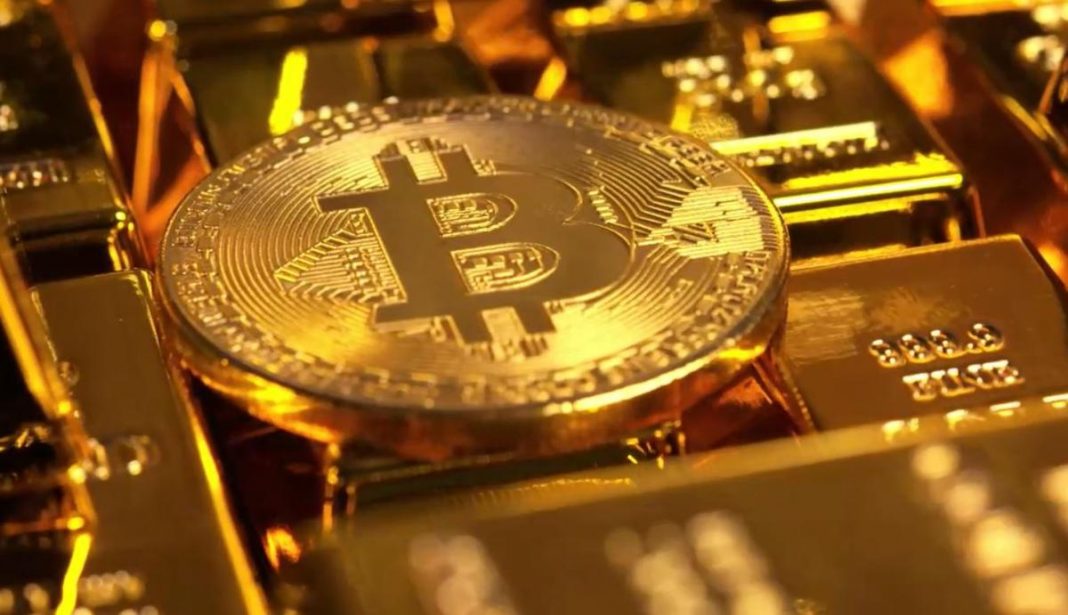 After a strong rejection from highs around $10,400 last week, bitcoin switched into a consolidative mode, staying above $9,000. On Monday, BTCUSD continues to struggle for direction as traders refrain from active trading decisions these days. As a result, market volatility has declined substantially, suggesting another aggressive movement could take place after the current consolidation.

The leading cryptocurrency by market capitalization faces a fairly stiff intermediate resistance around $9,800. A decisive break above this level will bring the $10,000 psychological level back into market focus. Once above, the prices may retarget the mentioned $10,400 resistance.
On the weekly timeframes, the digital currency made a long upper wick last week, suggesting the upside potential is limited. On the other hand, as long as the pair remains above the $9,000 support zone, bulls remain in control at this stage.

In the immediate term, it looks like sideways trading will persist for some time before bitcoin decides on further direction. On the positive side, BTCUSD has been trading above the key moving averages since late-April, which may point to limited downside risks in the medium term.

Meanwhile, the daily RSI is flat in the neutral territory, confirming the directional impetus in the pair. If the prices fail to stay above the $9,000 figure in the medium-term, the 50-DMA around $8,960 could be challenged. If so, the technical outlook for the number one coin will deteriorate substantially.

On the upside, a decisive break above the mentioned $10,000 key level is needed for a potential bullish extension. The most important hurdle for bulls arrives at $10,400, where nearly four-month highs lie. However, bitcoin may need a strong additional catalyst to challenge this level and confirm the potential breakout. In the 4-hour charts, BTCUSD needs to hold above the 50-SMA around $9,660 so that to stay afloat and not to enter the negative territory on a daily basis.

Bitcoin set to extend losses in the near term