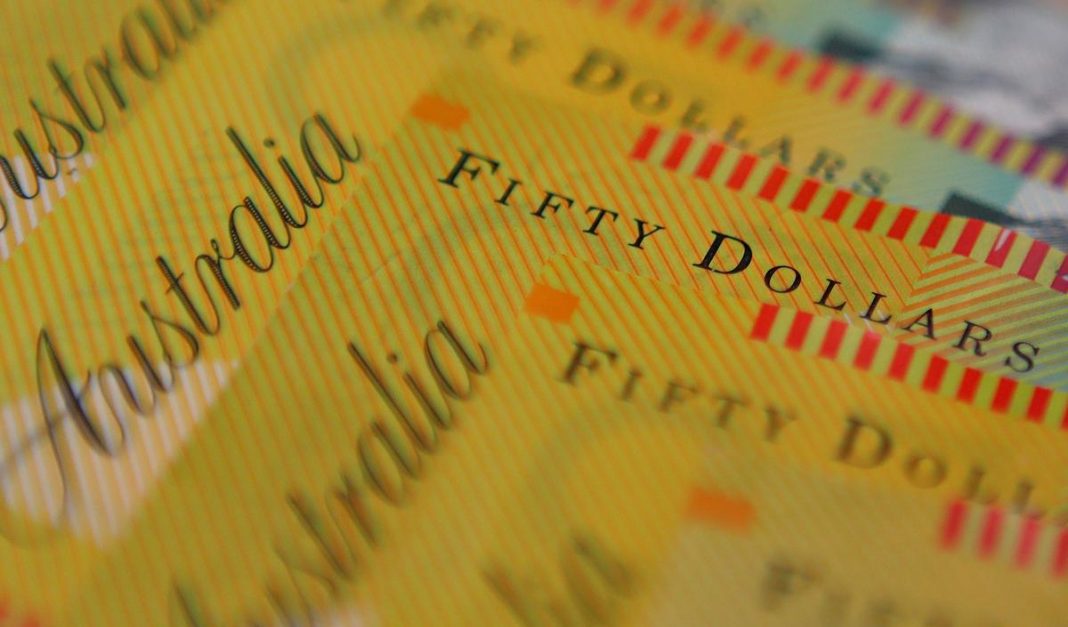 The latest cause for exuberance, which drove stock markets higher, was last week’s U.S. jobs data for May. However, a stronger Japanese yen pointed to trepidation over the U.S. Federal Reserve’s two-day meeting starting later in the day.

“All the things that have done exceptionally well since March 23 when the Fed made all financial markets rise again are in reversal today, and the one currency that has gone down against the dollar since then was the yen,” and now the yen is reversing, said Kit Juckes, macro strategist at Societe Generale.

“We’ve had two and a half months of rocking risk-on that’s taken equities market further than anybody would have expected and we’re having a big co-ordinated joined-up pause ahead of the Fed meeting,” Juckes said.

“What surprised me is how the Australian dollar ignored up until now the deterioration of the relationship between Beijing and Australia,” said Jane Foley, senior currency strategist at Rabobank. “There’s been quite a few comments from China to Australia over the last few, and yet the Australian dollar managed to push up to 70.”

“I suspect that one of the reasons that it fell back today was, yes it was the comments, but I think the market was sensing that the Australian dollar was also quite overbought around those levels.”

An increase in employment caught markets by surprise and together with a smaller-than-expected fall in Chinese exports last month pushed the trade-sensitive Aussie and kiwi to milestone highs. Even after dipping on Tuesday, the kiwi is up about 5% on the dollar this month and the Aussie about 4%.

“If you’re a fund manager and you were long assets of one kind … there’s sound reasons for thinking why wouldn’t I own some yen here, some dollar/yen puts, what’s my smart trade to hedge something,” said SocGen’s Juckes.

“When all the dust settles, whatever happens, Japanification just goes on and how can I have a cheap yen in that world,” he said, referring to interest rates across the world falling and converging with rates in Japan.

Some analysts in Asia thought the yen rose as investors positioned for the likelihood that the Fed will take steps to flatten the Treasury yield curve this week. A statement from the Fed is due at 1800 GMT on Wednesday.