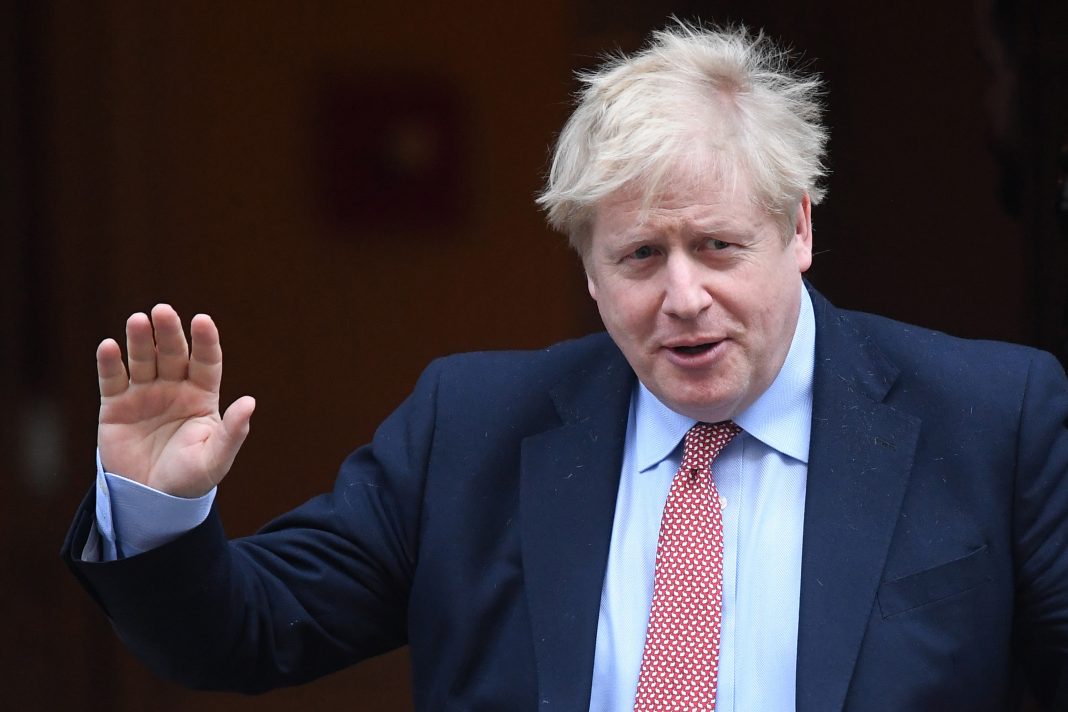 Johnson, 55, was moved into an intensive care unit in a London hospital late on Monday after his condition had deteriorated rapidly over the preceding 24 hours. His foreign minister is deputizing for him to lead the government’s response to the outbreak.

Analysts said that while news of Johnson’s condition was clearly a concern, beyond a short-lived dip in Asian hours it had not yet moved the pound because it was unlikely to mean a change in the government’s policy direction to fight the virus.

“Certainly, losing the head of government is not going to inject ‘confidence’ into the FX market, but government policy in a non-presidential system is ultimately crafted by the PM and his/her close advisers,” said Stephen Gallo, head of European FX strategy at BMO Capital Markets.

“It’s also far too early to know what the PM being incapacitated or not making it out of the hospital will mean for UK economic and Brexit policy 3 to 6 months out. When there are too many moving parts, as we saw with the entire Brexit process, sometimes the British pound just simply does nothing.”

Against the dollar, sterling extended its overnight gains in London, trading to the day’s high of $1.2349, up 0.9% on the session.

The dollar, long seen as a safe haven, surged last month when investors panicked about the economic consequences of government-enforced lockdowns to fight the coronavirus.

But the greenback has dropped this week and stock markets have rebounded sharply as investors welcome signs the rate of new infections across Europe and parts of the United States is peaking.

Against the euro, sterling did far less well and was flat on the day at 88.225 pence.

Rabobank analysts said Johnson’s condition was a reminder of the risks governments face in designing an exit strategy from the lockdowns, because it is not just elderly people with underlying health conditions that suffer.

“In short, short-squeezes might encourage risk on; but the virus situation arguably requires a far more sceptical stance,” the analysts said, referring to optimism that economies can return to normal once lockdowns are lifted.

“We likely face a long, hard road before things get back to where they were at the start of the year – if they ever can now the policy genies we have unleashed are out of the bottle.”

Dollar dips vs yen as investors reach for safe havens on...