Home Economy The U.S. entered a recession in February, according to the official economic... 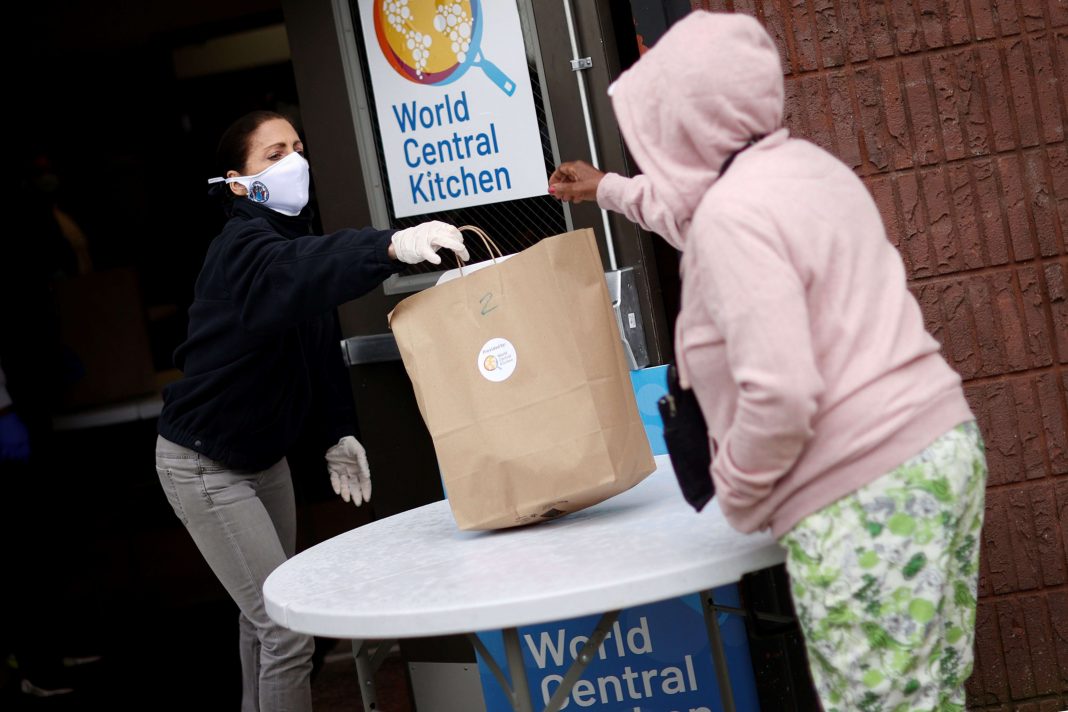 The worst U.S. downturn since the Great Depression is now officially a recession, according to the National Bureau of Economic Research.

Though it seemed a foregone conclusion, the NBER, the official arbiter of recessions, made the declaration Monday as the nation tries to recover from the coronavirus pandemic.

“The committee recognizes that the pandemic and the public health response have resulted in a downturn with different characteristics and dynamics than prior recessions,” the NBER’s Business Cycle Dating Committee said in a statement. “Nonetheless, it concluded that the unprecedented magnitude of the decline in employment and production, and its broad reach across the entire economy, warrants the designation of this episode as a recession, even if it turns out to be briefer than earlier contractions.”

In making the declaration, the committee determined that a “clear peak in monthly economic activity” occurred in February. The peak in quarterly activity happened in the fourth quarter of 2019.

As a rule of thumb, recessions are thought to entail two consecutive quarters of negative GDP growth. However, that isn’t always the case, and it’s generally the NBER’s decision to determine recessions.

U.S. GDP fell 5% in the first quarter and is likely to post the worst decline in history for the second quarter — possibly more than 50%.

The recession brings to an end the longest expansion in U.S. history, which the NBER, a private, nonprofit research organization, dated as lasting 128 months, or nearly 11 years. That growth seemed poised to continue until the declaration of the coronavirus as a pandemic, a move that triggered 95% of the U.S. economy being put into shutdown and sent the unemployment rate, which had been at a 50-year low, soaring to 14.7%, its worst in post-World War II history.

In fact, Hatzius pointed out, no recession has lasted less than six months, dating back to the mid-1800s.

US retail sales rose less than expected 0.2% in November