Home Opinions Defunding the NYPD is madness after the thousands of black lives they... 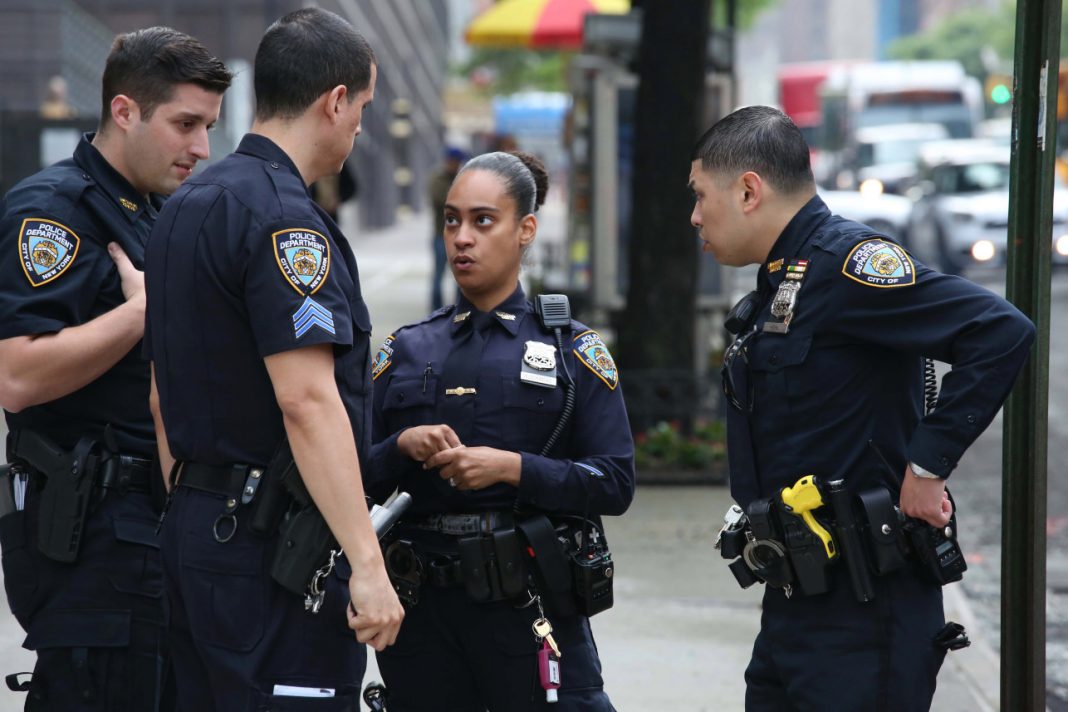 So burst out an elderly lady attending a police-community meeting in the Bronx several years ago. Her voice is representative of the thousands of senior citizens, middle-aged workers, and small business owners who fervently support the New York Police Department. These vulnerable New Yorkers want more police presence, not less; they view officers as their only protection against predation.

What will the activists seeking to defund the NYPD tell these law-abiding residents — that they are now on their own?

The people who live in high-crime neighborhoods understand more about policing than the anti-cop agitators. Since the early 1990s, when the homicide toll in New York City was more than 2,000 a year, tens of thousands of minority lives have been saved, thanks to the NYPD’s fiercely responsive, data-driven policing.

That policing model, known as Compstat, holds precinct commanders ruthlessly accountable for crime in their jurisdiction; it has driven homicide down 86 percent from 1990, to 319 in 2019. Most of the lives that would have been lost had killings remained at their early 1990s levels have been black and Hispanic.

At the same time that the department has lowered crime to levels that would have been viewed as unimaginable three decades ago, it has radically cut its use of lethal force. In 2018, the NYPD recorded the lowest number of shooting incidents since records were first kept in 1971 — 35 — and the lowest number of subjects shot and killed: five. Four of those suspects were threatening officers with guns or knives; the fifth, reported as being armed by bystanders, pointed what appeared to be a gun at the responding cops.

New Yorkers who live in gang territory still fear lawlessness, however, and implore the police to bring order to the streets. At the 41st Precinct in the South Bronx a while back, residents complained repeatedly about large groups of youth hanging out on corners.

“There’s too much fighting,” one woman said. “There was more than 100 kids the other day; they beat on a girl about 14 years old.” A middle-aged man asked: “Why are they hanging out in crowds on the corners? No one does anything about it. Can’t you arrest them for loitering?”

These citizens know that out of such street chaos, violence can erupt. A 2015 Quinnipiac poll found that 61 percent of black voters in New York City wanted the police to “issue summonses or make arrests” in their neighborhood for quality-of-life offenses, more than the percent of white voters.

Back at the 41st Precinct, the president of a local mentoring program begged for a police watchtower in his neighborhood. Whenever he hears gunfire, he said, he runs toward the shooting, terrified that one of his three children has been struck. If the police go away, these hard-working people will feel abandoned, and they will be right.

The claim that better funded social services can deliver public safety is baseless. New York City tried that experiment for decades and it was a resounding failure. No city spent more on welfare, yet crime continued to rise. Only Compstat policing reversed the chronic lawlessness of New York.

It is equally preposterous to say that social services are underfunded. The city spends a whopping $8.2 billion on social services, constituting more than 8 percent of the city’s budget. That $8.2 billion does not include all the social workers larded throughout the Department of Education.

Fewer cops and depleted NYPD funding mean longer response times and less training. Cops who cannot get back-up quickly when confronting a violently resisting suspect are more likely to escalate their own use of force.

Defunding the police will hurt the very people its proponents think they’re helping.