Home Economy Trump may punish China — but it won’t be very damaging, says... 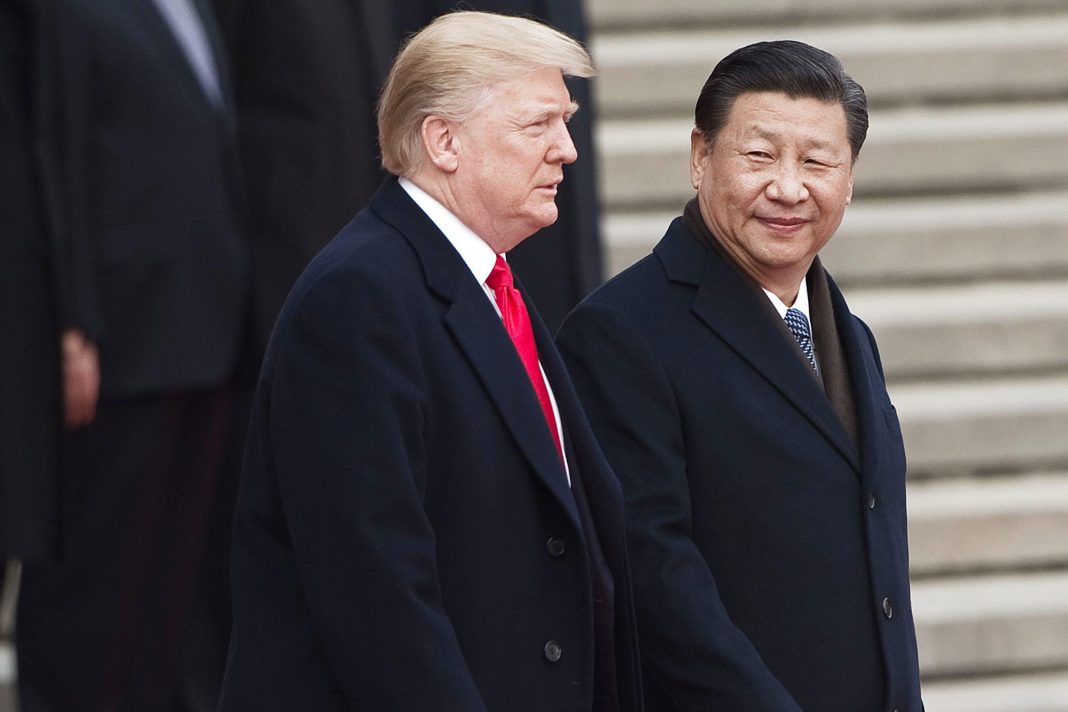 U.S. President Donald Trump could punish Beijing for eroding Hong Kong’s autonomy and other human rights abuses — but his options won’t be very damaging to China, said a leading Chinese economist on Friday.

Hong Kong has special privileges under American law, which treats the territory more favorably than the mainland, and has so far exempted the Asian financial hub from punishing tariffs that the U.S. has imposed on China. Observers say the U.S. can revoke that special status for Hong Kong and that would hurt China, which relies on Hong Kong as a bridge to the rest of the world.

But Li Daokui, an economics professor from Tsinghua University, told CNBC that any threats to revoke Hong Kong’s special privileges from the U.S. won’t be “very much credible” because American businesses would get hurt too.

China on Thursday approved a controversial national security law in the special administrative region of Hong Kong, a move that critics say will erode the freedoms of its people and allow Beijing greater control over the semi-autonomous region.

Trump is set to hold a news conference later Friday to discuss China. The president didn’t provide details, but there is speculation he may announce his administration’s response to several developments this week.

Earlier in the week, U.S. Secretary of State Mike Pompeo declared that Hong Kong was no longer autonomous from China, after Beijing unveiled plans to vote on the Hong Kong law during its parliamentary meeting.

The U.S. House of Representatives also passed legislation this week calling for sanctions against Chinese officials over the detention and torture of Uighurs, a Muslim minority group in China.

“If you think about it, Hong Kong is not a center of trade of commodity,” Li said on “Street Signs Asia.” He added that the city is instead a financial services hub where huge amounts of money flow through.

“If President Trump threatens to close (the) door (on) Hong Kong in terms of money flow, it will inflict tremendous damage to the US business community, so that’s a cost too high for President Trump to pay,” said the professor who was previously a member of the monetary policy committee at China’s central bank, and served as an external advisor to the International Monetary Fund.

Li said it’s “highly likely” that Trump would impose sanctions on certain high-level Chinese government officials, such as by closing their financial accounts in the U.S. But even so, the actual political damage from such action is “not very much,” he added.

That’s because anti-corruption campaign in China over the past few years has led many Chinese officials to “cut off their financial ties with U.S. entities,” he explained.

Other observers also said it’s not in the interest of the U.S. to hurt China, especially at a time when relations between the two countries have deteriorated significantly. In addition to Hong Kong’s autonomy, the U.S. and China have also recently clashed over trade and the origins of the coronavirus.

Yukon Huang, a senior fellow with the Asia program at think tank, Carnegie Endowment for International Peace, said Trump has to send a “firm signal” on the issue of Hong Kong but will likely stop at “symbolic” actions.

But the president wouldn’t “go too far in terms of actually making the economic relationship even more difficult,” he added. “After all there’re elections coming up, a break down in terms of U.S.-China relations probably doesn’t serve either side very well.”

Germany is using a familiar weapon to prevent massive layoffs