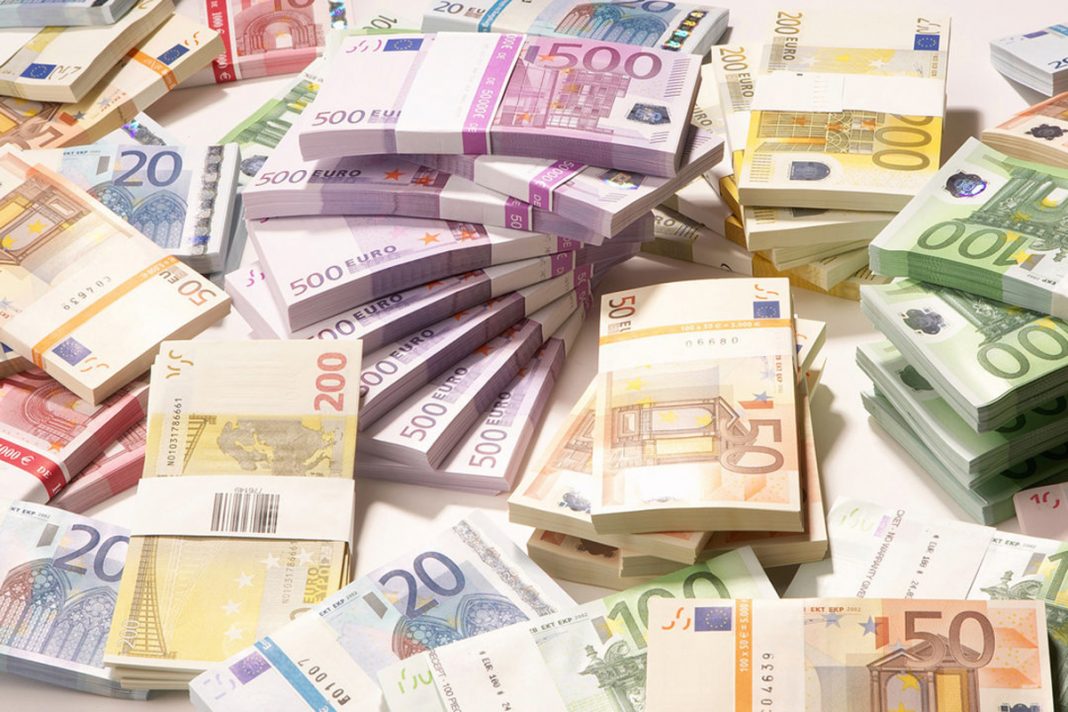 The euro advanced to fresh two-month tops amid broad-based dollar weakness on Friday. EURUSD jumped above the 1.11 handle and rose to the 1.1140 area. Despite the common currency is yet to confirm the breakout on a daily basis, the technical picture has improved substantially over the last couple of day.

The greenback turned lower across the board after Trump announced a press conference on China due later today. Should the US President deliver aggressive comments on the Hong Kong issue, the appeal of the dollar could decline further. Also, traders will focus on Federal Reserve Governor’s speech scheduled for 15.00 GMT.  Powell may present his economic assessment and shed a light on his outlook for the recovery process after the coronavirus crisis.

On the data front, Eurozone inflation came in at 0.1% y/y in May, down from 0.3% previously. Core CPI remained unchanged at 0.9% versus 0.8% expected. The common currency received a modest additional boost from the release, remaining on the offensive in the short-term and weekly timeframes despite the headline inflation number hit the lowest level since June 2016. As a reminder, yesterday’s data showed that the German preliminary CPI accelerated by 0.5% in May.

EURUSD has finally confirmed a break above the 1.10 important barrier that has now turned into resistance. During the rally, the euro exceeded the key moving averages, which adds to the significance of the latest breakthrough. A break above 1.1140 will open the way towards fresh multi-week highs around 1.12. Then, the 100-weekly moving average at 1.1230 will come into focus.

The continuation of the bullish scenario could bring the pair above 1.12 but as the daily RSI is about to enter the overbought territory, further upside potential may be limited. Furthermore, if risk aversion intensifies any time soon, this could cap the rally in the common currency. On the downside, the immediate support now arrives at 1.11.