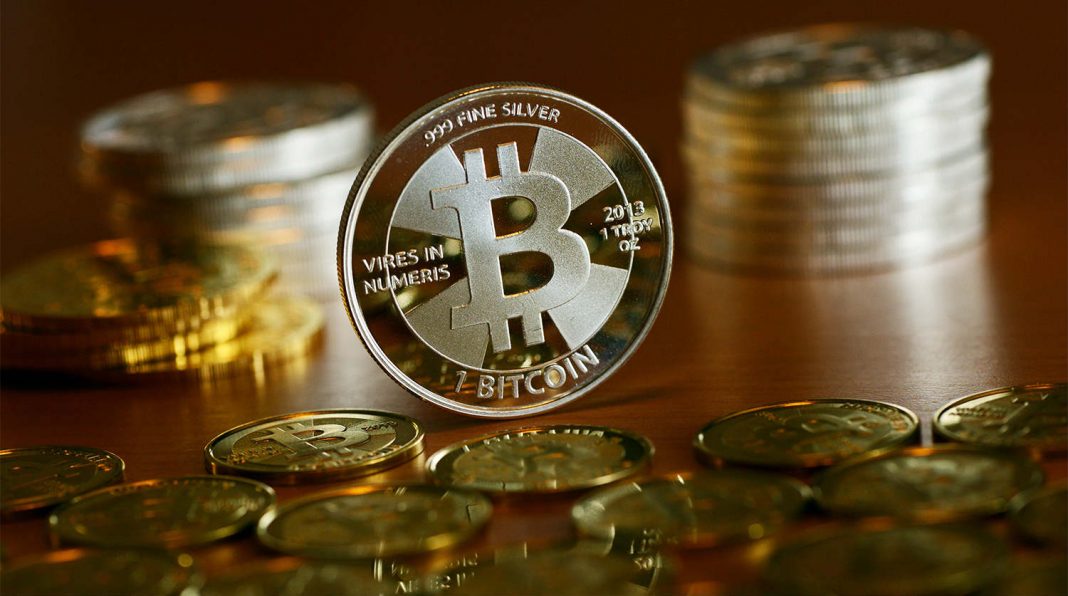 After three days of losses, bitcoin price shifted into a recovery mode and managed to regain the $9,000 psychological level on Wednesday. Today, BTCUSD tried to extend the rally but has encountered a local resistance around $9,300 and retreated to the opening levels. The question now is if the prices dare to make another run at the mentioned hurdle, a break above which will open the way towards the $10,000 round figure.

On the weekly timeframes, the leading cryptocurrency by market capitalization remains on the defensive for the third consecutive week. At the same time, there were several attempts to break below the 50-SMA but the prices managed to bounce quickly afterwards, which is a bullish sign, suggesting the downside pressure is limited.

On the other hand, the latest bullish attempts have faded marginally above $9,000, and the digital currency lacks the upside momentum to challenge higher levels after a rejection from the $10,000 handle earlier this month. Considering the limited recovery potential, the path of least resistance now is to the downside despite the pair is trying to regain the $9,200 figure at the writing.

In the immediate term, BTCUSD may spend some time directionless in a consolidative phase before the prices decide on further direction. Also, it looks like the pair may retreat below $9,000 before the bulls reenter the game. In this scenario, the token could dip to $8,600 or even to the 50-daily moving average around $8,400 initially. However, a more aggressive sell-off is unlikely to take place, at least in the near term.

A daily close above the $9,300 region will negate the bearish scenario and could shift market focus to the $9,600-$9,700 region first, where a significant upside hurdle comes. Next, the $10,000 will come into market focus. The daily RSI is showing a just mild bullish bias, confirming the lack of upside impetus.