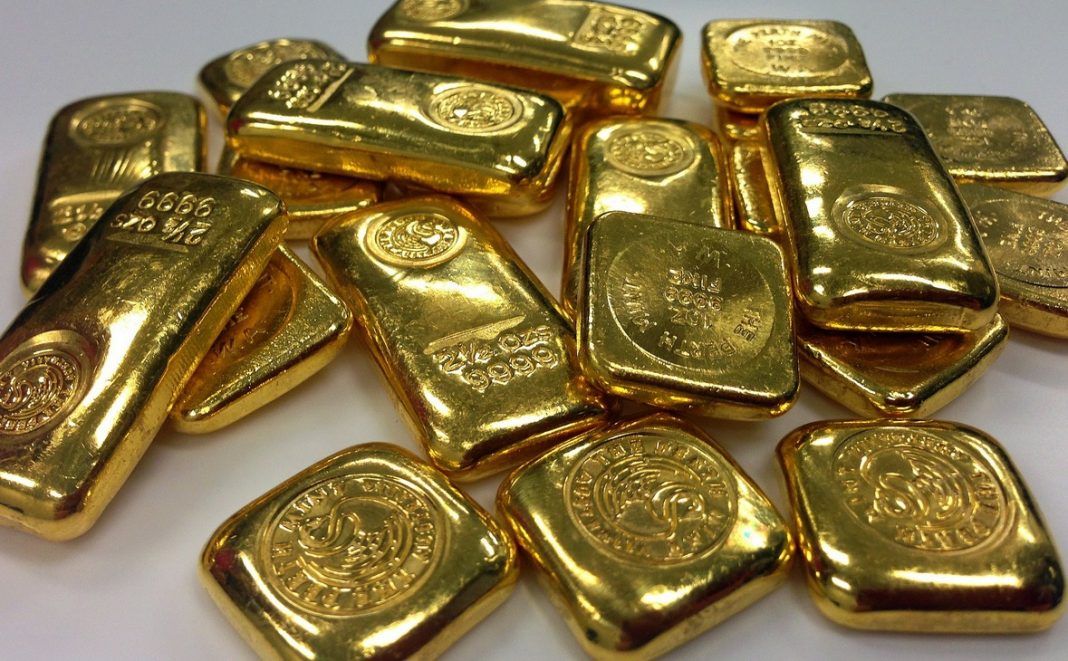 Gold prices stay on the offensive on Monday despite the prevailing risk-on tone. The precious metal climbed to May 21 highs around $1,745 but retreated afterwards. Despite the prices struggle to extend gains, the bullion remains elevated in general. Also, the metal is holding above the $1,700 psychological level these days, which is a positive sign, suggesting the prices could challenge fresh long-term highs above $1,765 in the short- to medium-term.

Interestingly, the yellow metal stays on the offensive despite the risk-on tone prevails in the markets. Trump’s reaction to tensions with China over the Hong Kong issue on Friday was not as aggressive as many investors feared, which added to optimism at the start of the week despite the US President pledged to end Hong Kong’s special status if Beijing imposes new national security laws on the city.

On the other hand, the safe-haven yellow metal is supported by violent protests in some American cities over the death of George Floyd in police custody along with the deepening conflict between the United States and China. The dollar is mostly lower on the day, adding to some bullish pressure surrounding gold.

Still, the upside momentum in gold prices is capped by risk-on sentiment. Also, the current levels are too high for additional bulls to be attracted. As such, it is possible that the bullion will retreat in the short term before buyers will reemerge at more attractive, lower levels. In this scenario, the prices could get back below the $1,700 psychological handle. The next significant support arrives around $1,680. A break below this level could add to the selling pressure in the medium term.

On the upside, the metal needs to stay above the $1,720 area in order to retain its upside momentum and register fresh multi-year highs should risk aversion resume any time soon. At the writing, the prices were flirting with the $1,730 handle.