Home Reviews Dollar lower across the board amid risk-on sentiment 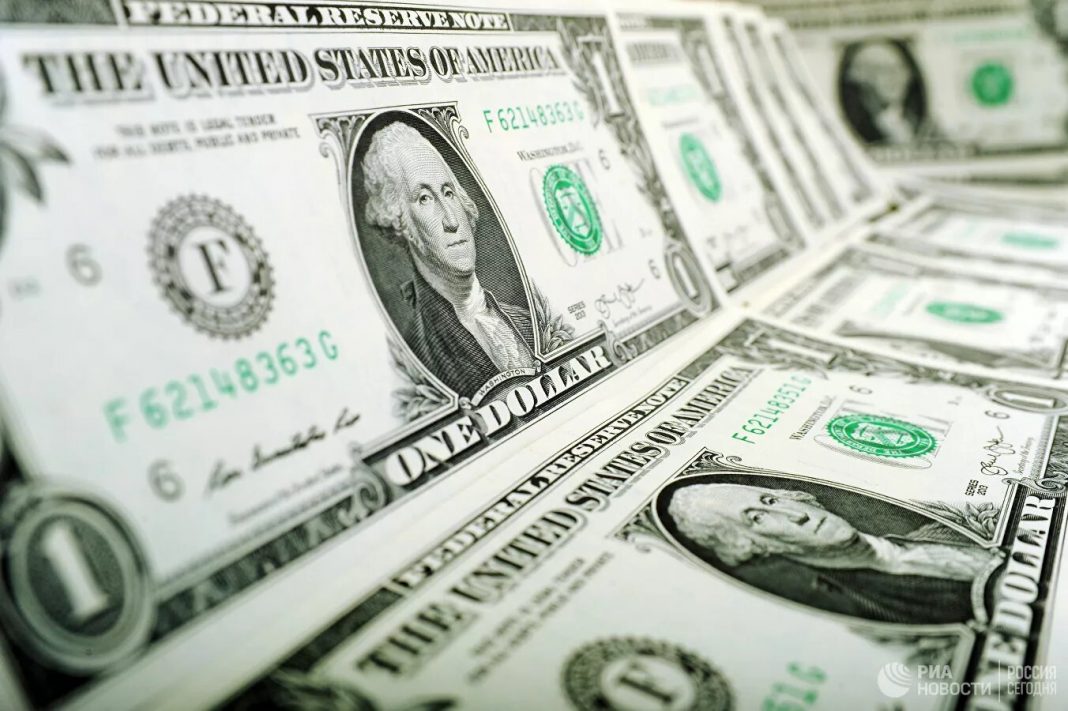 Global stocks and risky assets in general extend the rally on Tuesday, curbing the appeal of the safe-haven US dollar. European equities edged higher to more than two-month highs after a decent ascent in Asian equities, with US stock index futures pointing to a positive open after the national holiday.

Investors are pouring cash into high-yielding assets as more and more countries start to reopen their economies. Rising hopes for a recovery in business activity help to lift global stocks these days despite rising trade tensions between the United States and China.

Against this backdrop, the dollar turned lower against major counterparts, including commodity currencies that receive the additional boost amid rising oil prices. Brent crude resumed the ascent this week following short-lived profit-taking seen last Friday. However, the futures remain shy of the $37 barrier that is standing on the way towards the $40 psychological level.

Broad-based weakness in the greenback sent the euro to local highs around 1.0980. A daily close above the 100-daily moving average may open the way to a break above the 1.10 key short-term barrier. However, the common currency may need additional drivers to successfully challenge this resistance zone. If the selling pressure surrounding the greenback persists, the pair could make another bullish attempt in the days to come. At the same time, the euro could attract profit-taking at higher levels that could prevent a more robust rally.

Meanwhile, AUDUSD jumped to early-March highs amid a combination of rising oil prices and a weaker dollar. The pair climbed to the 0.6636 area and stopped just shy of the 200-daily moving average that could act as resistance that will drive the prices lower after the recent jump. If so, the immediate support is now expected at 0.66. of note, the daily RSI is yet to enter the overbought territory and pointing north, suggesting the Aussie could at least stay elevated in the immediate term.