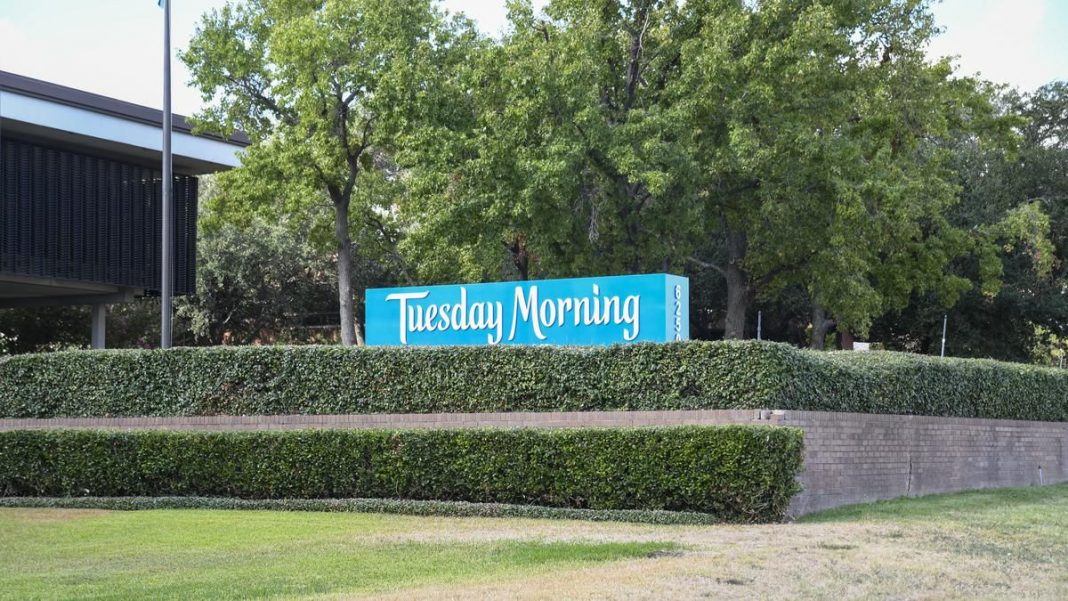 It’s not as if the coronavirus pandemic has gone away, but after a sharp pullback, homebuyers are now piling back into the housing market much faster than expected.

Mortgage applications to purchase a home rose 9% last week from the previous week and from a year earlier, according to the Mortgage Bankers Association’s seasonally adjusted index. It was the sixth straight week of gains and a 54% recovery since early April.

“The home purchase market continued its path to recovery as various states reopen, leading to more buyers resuming their home search,” said Joel Kan, an MBA economist. “Additionally, the purchase loan amount has increased steadily in recent weeks and is now at its highest level since mid-March.”

The gain mirrors an unexpectedly strong sales pace just reported for newly built homes in April. They were forecast to fall 22% but instead rose nearly 1% for the month, according to the U.S. Census. Buyers are rushing into the new home market, as the supply of existing homes keeps falling to new record lows. Some analysts also believe there is now a flight from urban downtowns, where people have been sheltered in small apartments, to suburban markets, where they can find more space, especially backyards and home offices.

Buyers were also helped by near record low mortgage rates. The average contract interest rate for 30-year fixed-rate mortgages with conforming loan balances of $510,400 or less increased to 3.42% from 3.41%. Points, including the origination fee, remained unchanged at 0.33 for loans with a 20% down payment.

Refinance volume has not been as strong. Those applications fell 0.2% for the week but were still 176%, higher than one year ago, when interest rates were 91 basis points higher.

Adding refinances and purchase applications together, total mortgage application volume was up 2.7% for the week. The refinance share of mortgage activity decreased to 62.6% of total applications from 64.3% the previous week.

Mortgage rates hovered around new record lows at the end of last week but bounced back slightly to start this week. The expectation, however, is that they will remain low and could move even lower in the coming months.

“Rate movement is pretty minimal by normal standards as the bond market (which underlies interest rate momentum) has been relatively calm and sideways after coming to terms with the initial shock of the coronavirus market impact,” said Matthew Graham, chief operating officer at Mortgage News Daily.

Demand for housing was strong at the start of this year, but pulled back sharply at the start of the pandemic. The quick recovery has surprised most forecasters, with some arguing that it is temporary. Home prices have not lost any steam yet, and given the lack of supply are unlikely to fall in any meaningful way.

It remains to be seen, however, how the reopening of the economy will progress. Should consumers be forced back indoors yet again, sales will likely suffer. If supply doesn’t increase meaningfully, demand could also be hit by a severe lack of affordability.

From finance to fish: Everything you need to know about a...