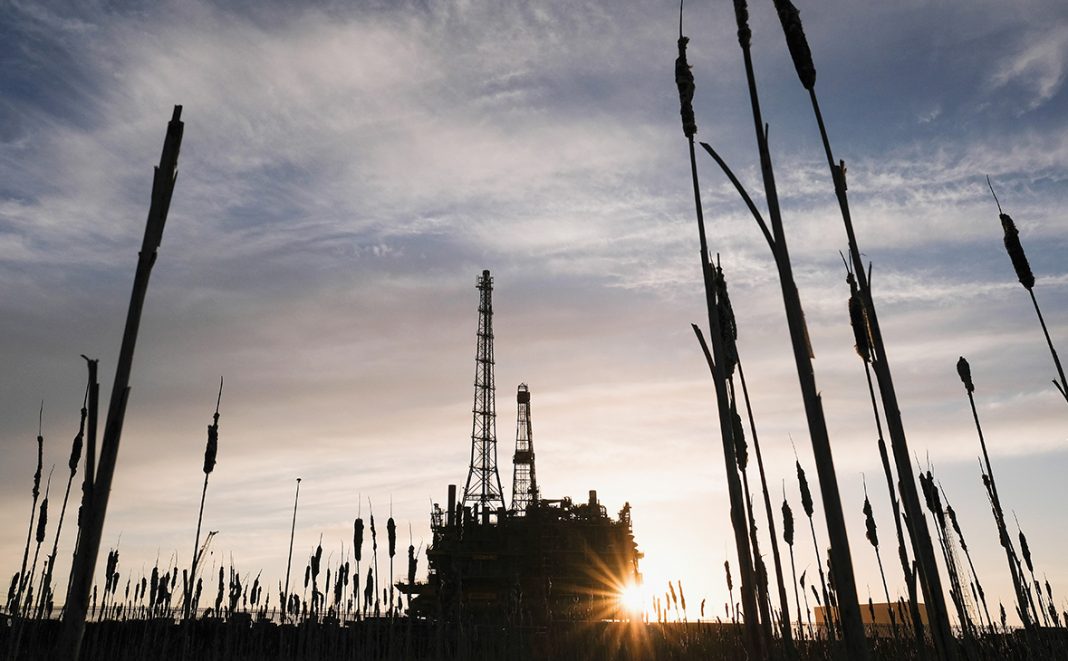 After a brief jump to fresh more than two-month highs around the $37 handle yesterday, oil prices shifted into a corrective mode and extends the retreat on Friday. The futures dipped to $33.50 earlier in the day and have settled above $34 since then. Despite a local bounce from intraday lows, the barrel remains vulnerable to further losses as risk sentiment continues to deteriorate.

Investors were spooked by the reports that China plans to introduce a new national security law on Hong Kong in response to last year’s pro-democracy protests. In turn, US President Donald Trump said Washington would react very strongly against any attempt by Beijing to tighten its control over Hong Kong. The situation surrounding the former British colony may trigger another escalation in the US-China trade conflict which is negative for financial markets, especially amid the ongoing coronavirus pandemic.

As a result, a widespread risk aversion intensified on Friday, with Asian stocks suffering decent losses ahead of the weekend, and the European shares followed suit. Against this backdrop, oil prices extended the bearish correction amid profit-taking that looks quite reasonable after the recent rally.

The question now is if Brent will be able to stay afloat around the current levels, or the downside pressure will intensify down the road. To avoid deeper losses, the futures need to stay above $34 so that to regain the $36 figure in the short term.

On the daily timeframes, there are some signs of a double bottom, which is considered a bullish pattern, suggesting Brent could resume the ascent after a pause. If so, the prices may refrain from a more aggressive pullback and resume its bullish path.

However, considering negative risk sentiment in the global markets, it will be hard for Brent to get back to recent highs any time soon amid rising US-China trade tensions. In this context, Brent will likely struggle to resume the upside movement in the short term. Of note, the futures stay in the positive territory on the weekly charts.