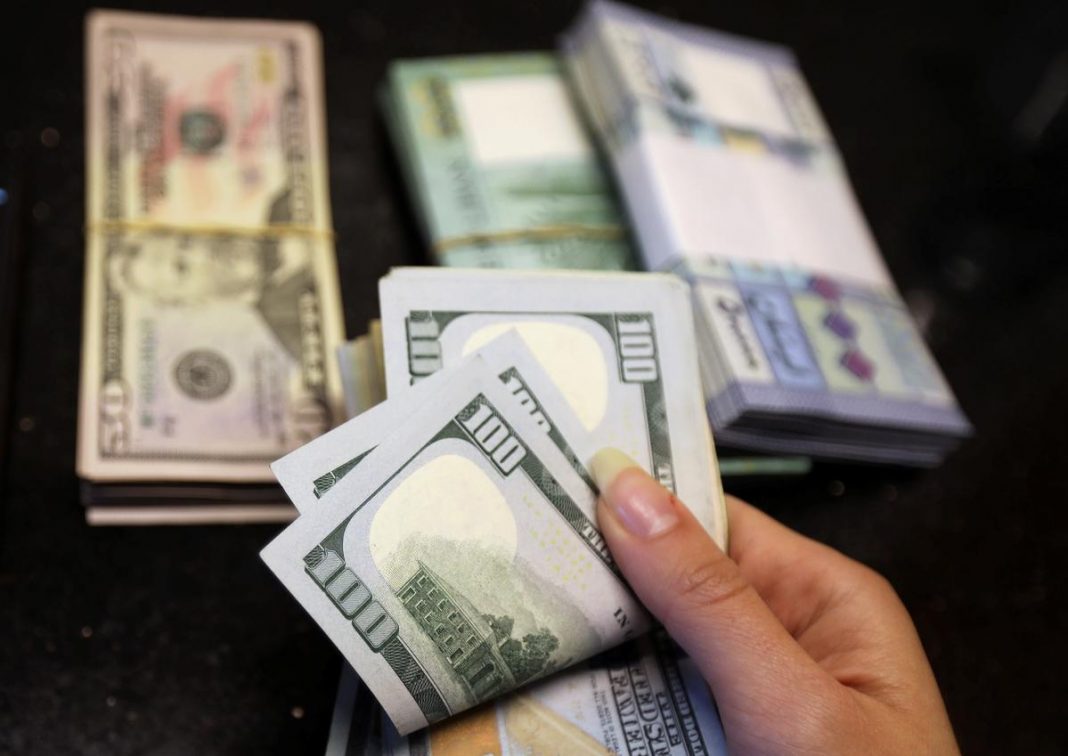 Sino-American relations have worsened during the coronavirus pandemic. The U.S. has ramped up its criticism of China, blaming it for the spread of the virus, which originated in Wuhan.

“As “trade conflict” also means “USD strength” (at least that was the market interpretation so far) the risk-on related USD weakness seen over the past days comes to a (preliminary) end,” wrote Ulrich Leuchtmann, Commerzbank’s head of FX and commodity research.

“That means for EUR-USD that the excursion above the 1.10-mark was short-lived and will not be repeated for now,” he added.

Against a basket of comparable currencies, the dollar was last at 99.7, up 0.3% since New York’s close. After two consecutive weeks of gains, the dollar looks set to end this week down around 1%.

The offshore Chinese yuan hit a two-and-a-half-week low of 7.151 in early London trading, last down around 0.2% on the day.

Commodity currencies fell as investors sought safety, with the riskier Australian dollar down 0.7% and the New Zealand dollar down 0.3%, against the U.S. dollar.

Oil prices fell on Friday after China failed to set an economic growth target for 2020, sparking concern that the coronavirus pandemic will cap fuel demand in the world’s second-largest oil user.

“The fall in the oil price weighed on NOK overnight, making it the worst performing European currency (even underperforming RUB),” wrote ING strategists in a note to clients.

But, they added, the fall in Brent oil is a correction rather than the start of a new trend, and the Norges Bank is finished cutting interest rates, so the outlook is positive for the Norwegian crown for the second half of 2020.

The Norwegian crown was last down around 1% against both the U.S. dollar and euro, its weakest in five days.