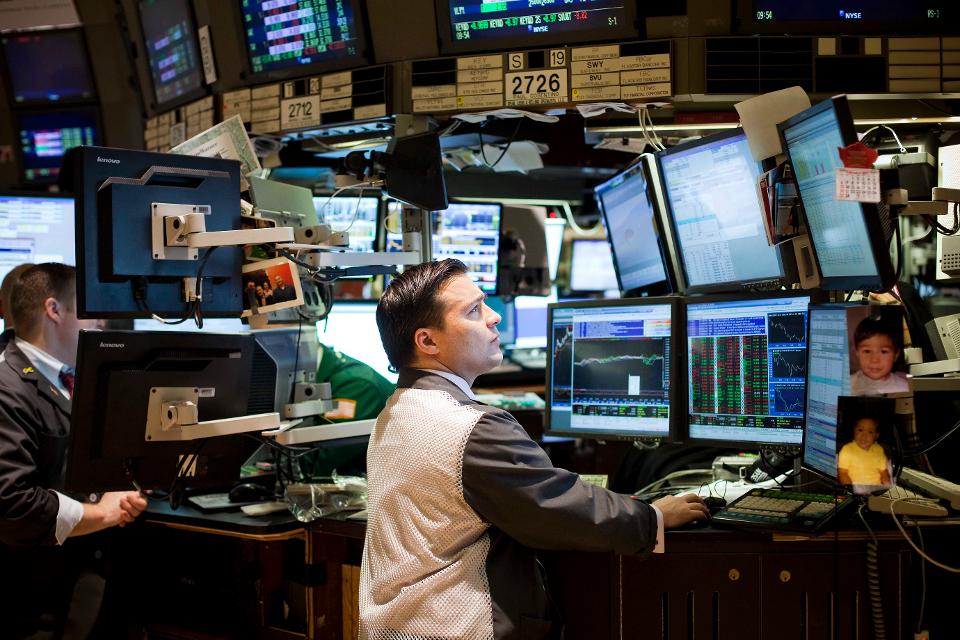 Like the Fed, Bank of England chief Andrew Bailey said Thursday it was not considering “the very big step” of sub-zero rates, while the Bank of Japan said it was not planning to go even deeper into negative territory.

U.S. President Donald Trump said on Thursday that he would be open to negotiating another possible stimulus bill.

“We should see accelerating spending in the future, which is very good for economic growth,” said Jamie Cox, managing partner at Harris Financial Group.

MSCI’s gauge of stocks across the globe shed 0.03%.

Initial U.S. claims for state unemployment benefits totaled a seasonally adjusted 2.981 million for the week ended May 9, the Labor Department said on Thursday, nearly 500,000 more than anticipated by economists polled by Reuters.

“Absent notable news on the vaccine front, it’s hard to envision a scenario where the market goes up significantly from here,” said Brian Price, head of investments at Commonwealth Financial Network. “I would say the same from the down side.”

“It’s most likely going to be range bound,” Price said.

China has reimposed movement restrictions near its borders with North Korea and Russia after a new coronavirus outbreak was detected there and South Korea was working to contain an outbreak centered around bars and nightclubs in Seoul.

“It is important to put this on the table: this virus may become just another endemic virus in our communities, and this virus may never go away,” WHO emergencies expert Mike Ryan told an online briefing on Wednesday.

A dip in U.S. crude oil stockpiles helped push prices higher. The International Energy Agency estimated oil demand will have a record fall in 2020, keeping Brent just below $30 a barrel.

Dollar off two-month peak but on course for best week in...