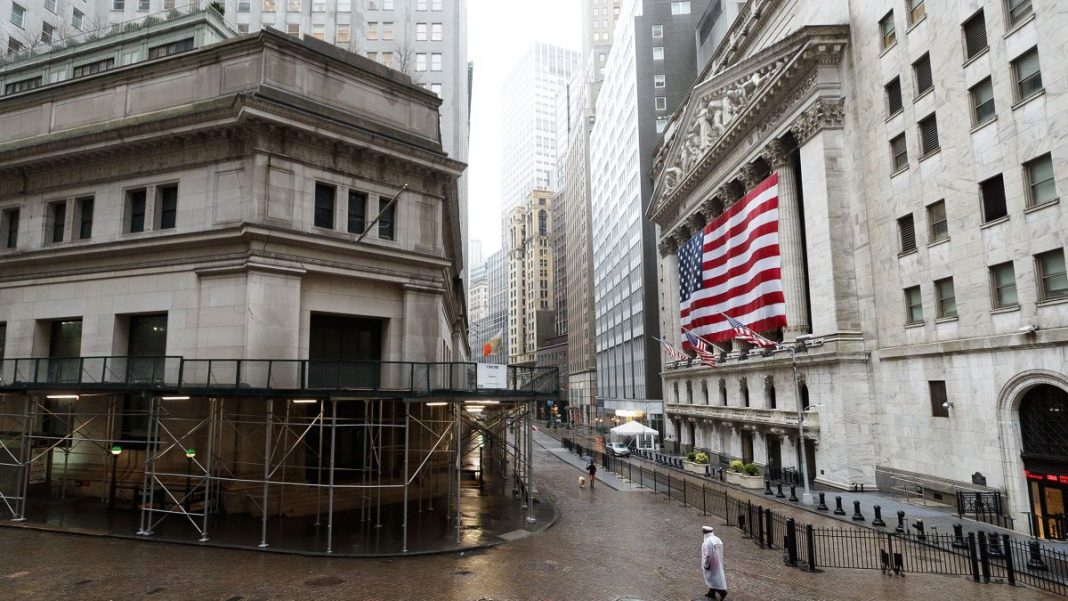 Wall Street’s main indexes have rallied this month, with the S&P 500 ending Friday with its biggest two-week percentage gain since 1974 on a raft of global stimulus and hopes the virus was nearing a peak in the United States.

Still, the benchmark S&P 500 is about 15% below its all-time high and analysts have warned of a deep economic slump from the halt in business activity and millions of layoffs.

After U.S. banks kicked off the quarterly earnings season with painful forecasts for 2020, investors will keep a close watch on reports from Delta Air Lines Inc, Southwest Airlines Co and Netflix Inc later in the week.

Hopes have also risen for a gradual reopening of the economy after President Donald Trump cited signs of plateauing in the virus outbreak last week and outlined new guidelines for states to pull out of shutdowns.

But his plan was thin on details and left the decision largely up to state governors.

“The recovery will be much slower than the market is currently pricing in simply because social distancing measures can be relaxed but not removed until we have a vaccine or a very effective cure,” said Andrea Cicione, head of strategy at TS Lombard in London.

In economic news, surveys on April U.S. manufacturing and services sectors are due on Thursday, while U.S. jobless claims are forecast to have hit as many as 5 million in the week ended April 18, on top of 22 million claims in the previous four weeks.