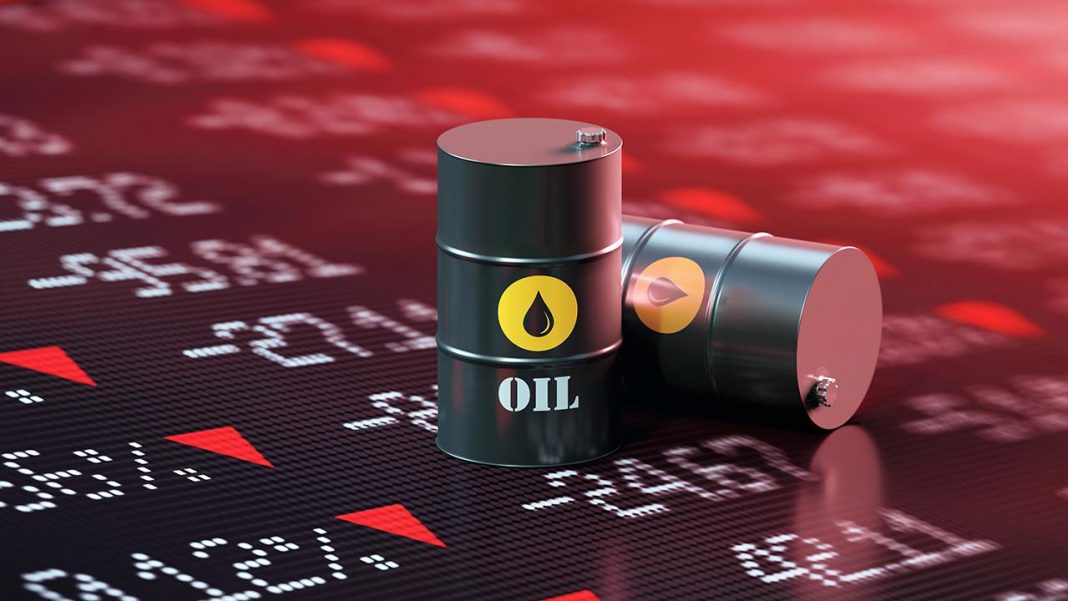 Stay-at-home orders designed to contain the coronavirus pandemic have forced businesses to shut down, cutting worldwide demand for oil and creating a supply glut.

U.S. crude collapsed last month to an unprecedented -$38, and remains about 60% lower from January’s levels despite a recent rally.

Hess has chartered three very large crude-oil carriers to store 2 million barrels each of May, June and July Bakken crude oil production that is expected to be sold in the fourth quarter and said it had hedged those barrels.

Hess on Thursday also deepened its spending cuts after reporting a quarterly loss due to impairment charges of $2.25 billion.

It slashed 2020 capital budget by 37% to $1.9 billion and trimmed full-year oil and gas production forecast, excluding Libya, to about 320,000 barrels of oil equivalent per day (boepd), 4% lower than the mid-point of its original guidance.

The reduction will be achieved by cutting rig numbers from six to one in the Bakken play and reducing 2020 drilling activity on the Stabroek Block offshore Guyana.

This is the second time the company has reduced its full-year capital spending and production outlook.

New York-based Hess said net loss attributable was $2.43 billion, or $8 per share, in the first quarter ended March 31, compared with a profit of $32 million, or 9 cents per share, a year earlier.

However, on an adjusted per share basis, it incurred a loss of 60 cents, smaller than the average analyst estimate of a loss of 65 cents, according to Refinitiv IBES.

Total production, excluding Libya, rose 23.7% to 344,000 boepd in the quarter, thanks to a 46% jump in Bakken production and the first full quarter of production at the Liza Field, offshore Guyana.

Total U.S. average selling prices for crude, including hedges, fell around 17% to $45.63 per barrel in the first quarter.