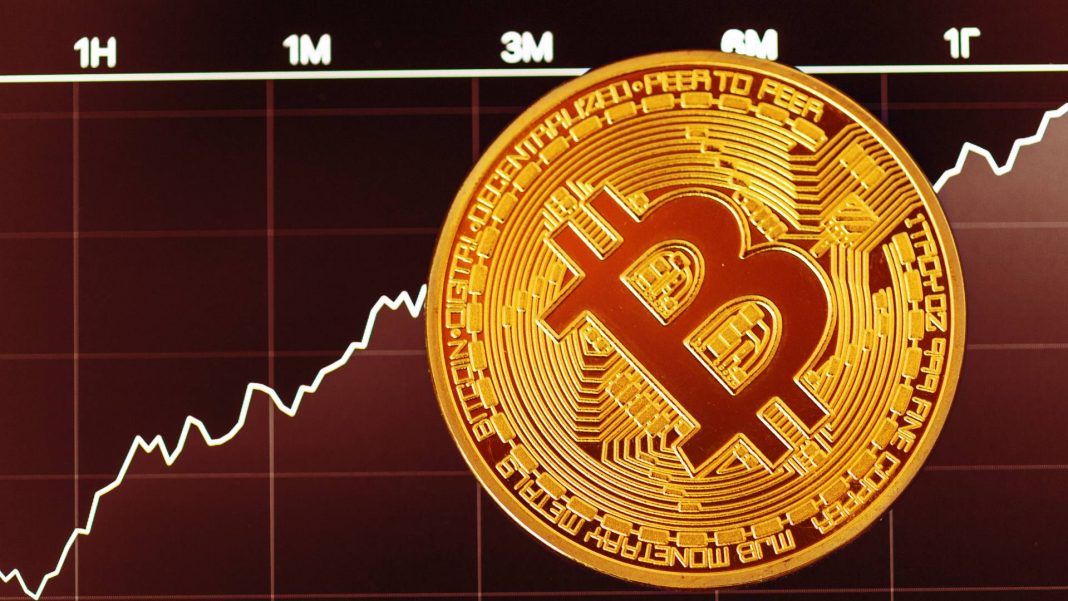 Bitcoin’s total node count fell below 47,000 on Monday, a level not seen since 2017, based on estimates determined by a well-regarded Bitcoin developer who goes by the name “Luke Jr.” His numbers show a steady decline in the number of operational nodes from a peak of over 200,000 in January 2018.

A decline in total node count means fewer people are participating in validating new transactions and storing copies of the network’s shared transaction history. The new lows count comes at a time of recent surges in price and mining power.

Tallying the number of Bitcoin nodes typically relies on estimates instead of concrete data, and opinions on the best methodology for deriving these estimates differ. Luke Jr.’s estimate relies on a tedious and undisclosed proprietary methodology that could compromise the reliability of the data if it was released, according to its creator.

Another well-known Bitcoin node count tally, provided for free by Bitnodes, shows fresh multi-year lows in the number of Bitcoin IPv4 nodes in mid-March. This helps to corroborate Luke Jr.’s data. However, since November Bitnodes data has shown a spike in nodes using onion services, which make the node operator more difficult to locate.

Why are nodes turning off?

Curiously, the last bitcoin bull cycles were preceded by significant spikes in new Bitcoin nodes coming online, according to Luke Jr.’s estimates. But since April 2019, the total node count estimate has steadily fallen despite periods of relatively bullish price action. Underwhelming price action or recent market crashes may have caused some investors and node operators to simply lose interest and shut off their nodes.

After price crashes, plenty of Bitcoin users “lose interest and stop opening their wallets or running their nodes,” said Jameson Lopp, CTO and co-founder of Casa, a bitcoin storage security company.  Lopp considers Bitcoin nodes that continue to run despite market behavior to be “nodes of last resort.”

More people also may be shutting off their Bitcoin nodes because, for them, running the software is just too hard. According to Luke Jr., “Running a [Bitcoin] node continues to get harder and harder with block sizes exceeding the rate of technological improvement.”

How many nodes is enough?

Full Bitcoin nodes don’t mine for new bitcoins. Instead, they store individual copies of the blockchain to protect the universal ledger’s accuracy and they allow users to verify transactions issued on the network.

A dropping node count might not be a problem for the network, provided that “enough” nodes are still operating, said Matt Corallo, full-time open-source bitcoin developer at Square.

“Ultimately, the raw number is unimportant. What matters are two things: Are users who transact materially with Bitcoin checking transactions against their own full node, and are there enough nodes to service chain downloads for new nodes,” Corallo explained.

But the definition of “enough” is “super hard,” he said.