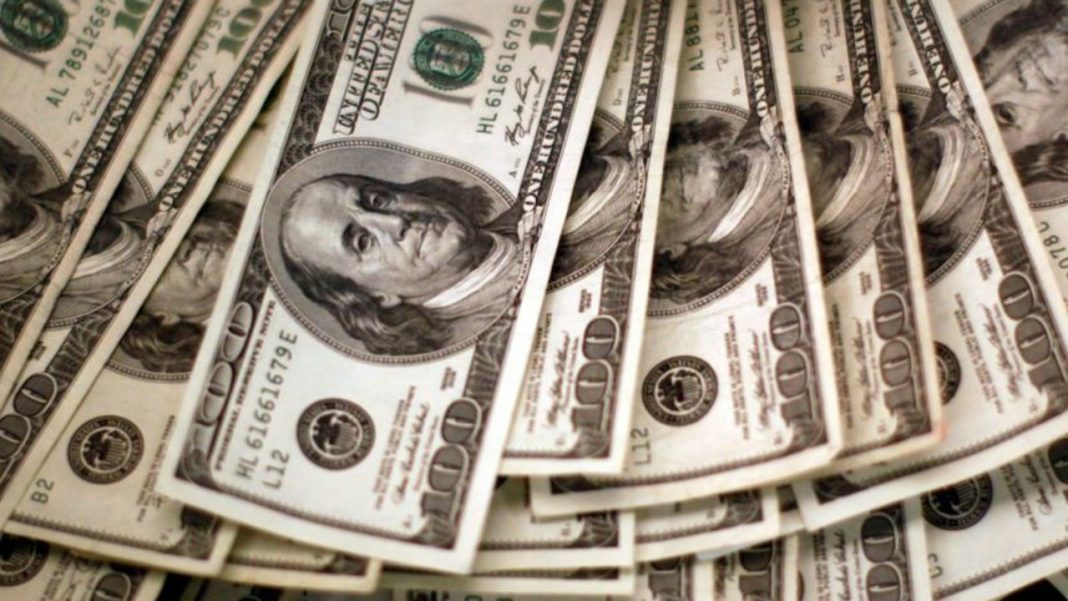 The yen rose to a seven-week high against the dollar and a 3-1/2-peak versus the euro. The dollar, meanwhile, advanced to its highest in more than a week against a basket of major currencies.

Manufacturing data in the euro zone and the UK painted a bleak picture, undermining the single European currency and sterling.

U.S. private payrolls data also showed a record of more than 20 million jobs lost in April based on the ADP National Employment Report, but the dollar held gains.

“Safe havens are likely to hold the upper hand as many brace for the impact of the late week jobs data,” said Joe Manimbo, senior market analyst, at Western Union Business Solutions in Washington.

The ADP report sets the stage for Friday’s non-farm payrolls report, with a consensus forecast of 22 million jobs and an unemployment rate of 16%, according to a Reuters poll.

“Our advice: prepare for the worst, as we are likely to see by far the biggest monthly decline in payrolls on record,” said Payden & Rygel’s chief economist Jeffrey Cleveland.

“Unlike 2008, or the 1930s for that matter, when most of the job losses were permanent, requiring a painful, slow process of reallocating labor to new areas, if the recent rise in unemployment is temporary, it’s possible the economy will rebound more quickly,” he added.

In Europe, euro zone business activity almost ground to a halt last month and retail sales in the euro zone also suffered their largest decline on record in March amid government-imposed lockdowns

In the UK, British construction suffered its sharpest decline on record, more than twice as large as the previous month, even though general construction work was not ordered by the government to stop.

The euro was down 0.3% against the dollar at $1.0801, hitting a nearly two-week low earlier. It resumed its decline after a court decision challenged German participation in the euro zone’s stimulus programme.

Germany’s highest court on Tuesday gave the European Central Bank three months to justify purchases under its bond-buying programme, or lose the Bundesbank’s participation in one of its main stimulus schemes.

The fact that speculators are now long the euro also undermines its current levels, analysts said. Leveraged funds have trimmed their long positions on the euro, but the number of longs is still close to their two-year highs.