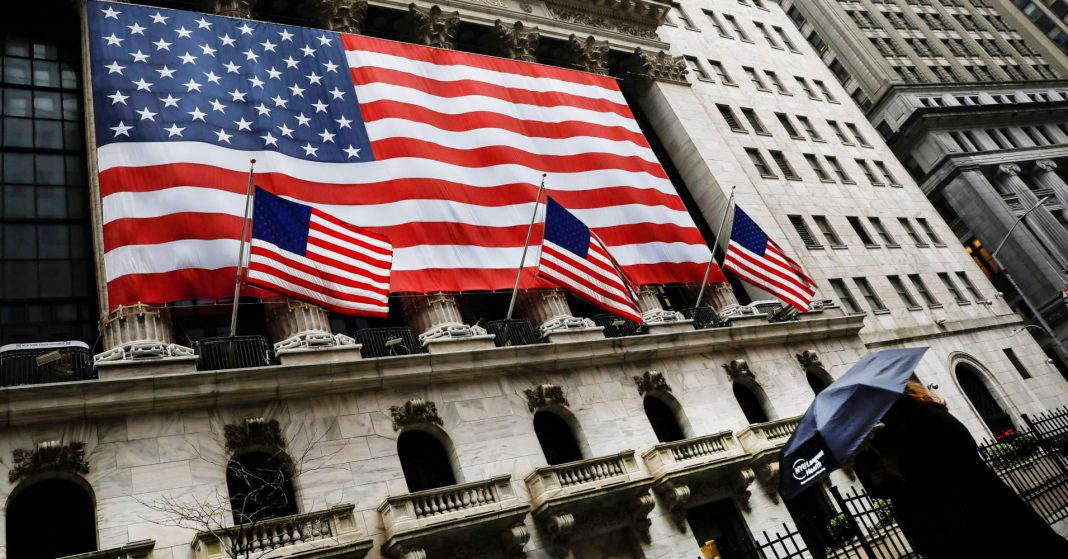 The benchmark S&P 500 index fell nearly 5% in the first two days of the week as May WTI contracts plunged below zero and the benchmark Brent LCOc1 hovered near 1999-lows, triggering alarm about the hit to the global economy from a near halt in business activity.

Trillions of dollars in stimulus have helped Wall Street recover from its March lows and the U.S. Senate on Tuesday approved another $484 billion in relief, sending the bill to the House of Representatives for a final vote later this week.

Texas Instruments Inc headed higher in thin premarket trading as it reported better-than-expected first-quarter results and said a strong inventory allowed it to be prepared for the disruptions caused by the pandemic.

Netflix Inc, deemed a “stay-at-home” stock as the wide restrictions boost demand for online streaming services, more than doubled its own projections for new customers in the first quarter.

However, its shares fell 1.3% as it forecast a weaker second half if the lockdown measures were to be lifted.

Governors of about half a dozen U.S. states have pushed ahead with plans to partially reopen for business despite warnings by some health officials that doing so could trigger a new surge in the coronavirus cases.

Fast-casual chain Chipotle Mexican Grill Inc late on Tuesday reported soaring digital and home delivery sales and said it had enough cash and liquidity to get through the next year.

Investors will next be looking at Delta Airlines and AT&T earnings reports later in the day.