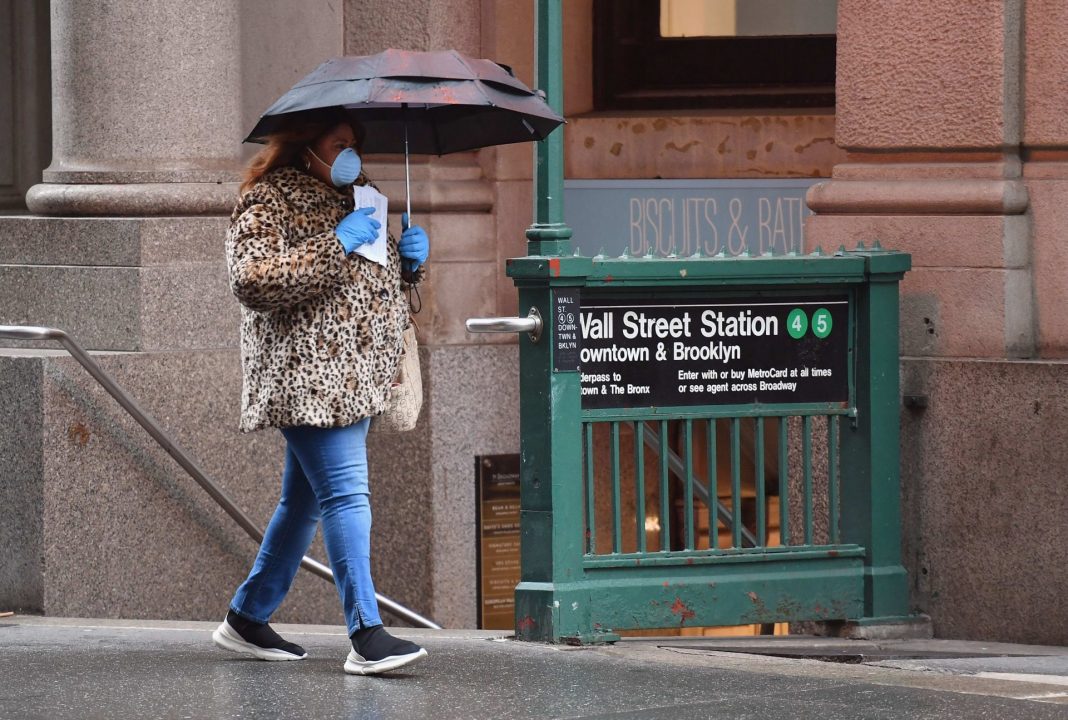 The tech-heavy Nasdaq rose over 1% while the Dow eked out a gain.

Four of the 11 major S&P sectors were positive, with tech leading. Financials and other cyclical groups, which often outperform when the economic outlook improves, declined.

Gains in shares of Microsoft, Apple and Amazon were among those providing the biggest lifts to the S&P 500.

“The leadership has come from stocks that benefit from stay-at-home economy,” said Jack Janasiewicz, portfolio strategist at Natixis Investment Managers. “For the most part people are hedging their bets, increasing their exposure to companies such as Amazon and Microsoft.”

U.S. private employers laid off a record 20.236 million workers in April as mandatory business closures in response to the novel coronavirus outbreak savaged the economy.

The Labor Department’s more comprehensive report for April is due on Friday.

“It’s one thing to talk about big job losses…but to see it all in one spot, I think that has been some reason for pause,” said Willie Delwiche, investment strategist at Baird in Milwaukee.

Stocks have rebounded sharply since late March from the coronavirus-fueled sell-off, helped by massive monetary and fiscal stimulus. Investors are now watching efforts by a number of states to spark their economies by easing restrictions put in place to fight the outbreak.

“States can declare themselves open all they want. If people aren’t comfortable going out of their houses, then they’re not going to do anything,” Delwiche said. “The evidence of activity resuming is as important as states declaring themselves open.”

In company news, General Motors Co jumped 5.1% after the automaker topped first-quarter profit expectations and outlined plans for a May 18 restart of most of its North American plants.

Occidental Petroleum Corp shares fell 8.9% after the company said it was looking to raise new cash or swap debt for stock, a day after it posted a large first-quarter loss.

Declining issues outnumbered advancing ones on the New York Stock Exchange by a 1.72-to-1 ratio; on Nasdaq, a 1.08-to-1 ratio favored decliners.