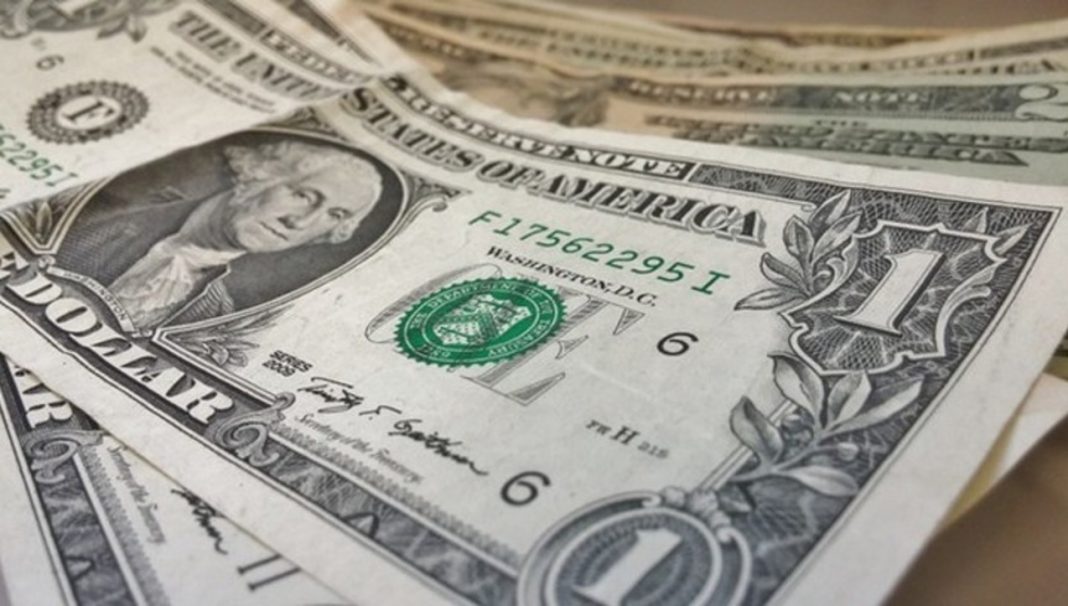 A fall in oil prices on expectations that production cuts by OPEC may not be enough to support crude during a global demand crunch also weakened riskier currencies, with the oil-exposed Norwegian crown and Canadian dollar down sharply.

The U.S. dollar had weakened in the previous four consecutive sessions on cautious optimism that lockdowns were slowing the spread of the virus.

But analysts warn that it remains unclear whether economies will recover quickly or whether it might take longer than expected.

Fresh economic data from the U.S. later on Wednesday is expected to show a steep fall in retail sales, as well as hits to manufacturing and industrial production. This will be the first set of economic data outside U.S. jobless claims.

“Investors are taking stock and bracing for some big U.S. numbers. These are the numbers you want to see to get a sense of how bad things are going to be,” said Kenneth Broux, FX strategist at Societe Generale.

“Oil prices going down is also not good for sentiment. It’s broken the expectation that OPEC’s action would stabilise prices.”

The global economy is expected to shrink by 3% during 2020, a collapse in activity that will mark its steepest fall since the Great Depression of the 1930s, the International Monetary Fund said on Tuesday.

In European trading hours the dollar bounced off early lows hit in Asian trading and rose 0.8% to just shy of 99.6 =USD against a basket of rivals, on track to break a four-day losing streak.

The greenback gained across the board, particularly against currencies seen as riskier bets such as sterling, where it was around 1% higher.

The dollar rose more than 0.5% versus the euro and Swiss franc, and inched up 0.1% against the Japanese yen.

Antje Praefcke, FX and EM analyst at Commerzbank, said investors were preparing for a slew of negative economic data.

“That means the worst might yet be to come, facing the market with an ice bucket challenge. In that case risk aversion would rise, allowing the dollar to appreciate again.”

Oil price concerns sent the Norwegian crown tumbling almost 2% against the U.S. dollar, while the Canadian dollar was down more than 1% versus the greenback.

The Bank of Canada is due to announce later on Wednesday whether it plans to take further action to limit the economic fallout from the coronavirus pandemic.

But having already slashed rates to 0.25% and ramped up asset purchase programmes, analysts said the central bank had little wriggle room.