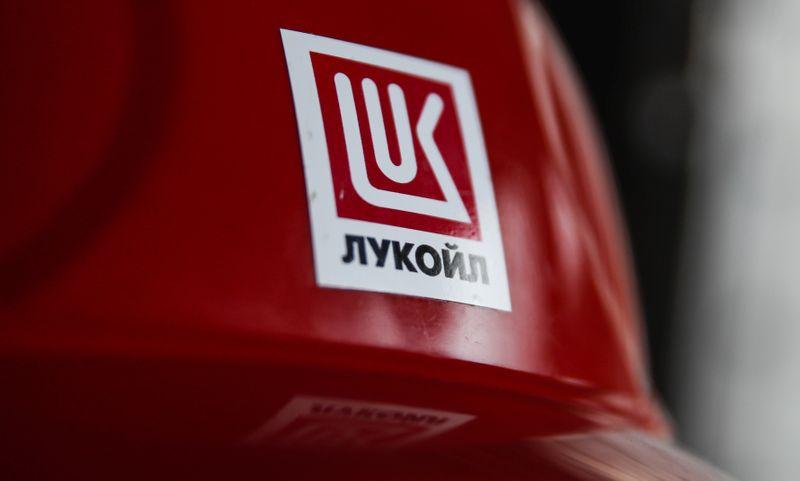 The Organization of the Petroleum Exporting Countries and other oil nations including Russia, the group known as OPEC+, agreed to their deepest oil cut ever – 10 million barrels per day (bpd) – from May in the face of collapsing demand.

Russia currently pumps 11.24 million bpd and needs to cut it down to 8.5 million bpd – its lowest since 2003 – from May 1, according to the deal’s terms. It has never cut its output that deeply and quickly.

Renaissance Capital estimated in a note this week that cuts may range from 630,000 bpd for Rosneft as the country’s top producer to 270,000 bpd and 200,000 bpd for Lukoil and Surgutneftegaz who follow next.

Moscow’s biggest cut under the expired OPEC+ deal was 300,000 bpd. Last month, it refused to double its cuts to 600,000 bpd, saying it would not help demand and would be technically challenging for Russia to restore wells.

Companies will need to pick assets carefully as freezing temperatures, notably in eastern Siberia and in the north, mean that if a well is stopped, the oil pipelines will freeze too, and some production facilities may be lost forever.

“Oil companies are calling non-stop as crazy asking how and where cuts could be done,” said a consultant who works closely with producers.

The energy ministry, which was holding online meetings with the oil companies on Monday and Tuesday, is yet to say how the cuts would be allocated. The ministry did not reply to a Reuters request for a comment.

Companies will, however, look to target mature fields, where investments have been largely returned and where oil production was falling anyway, two sources at different oil companies said.

“It would require more costs to restart greenfields,” the first source said.

An energy industry source and a source close to the government said that Moscow was preparing to cut its production by around 2 million bpd anyway, as demand is weak in its core market in Europe where millions are stuck at home.

“Everyone understood the risks – if no deal, a half of oil output would have had to be cut anyway,” the source close to the government said.

The first oil company employee said that allocations are to be agreed with the energy ministry this week. The energy Minister Alexander Novak said on Monday that the companies backed the cuts after their online meeting.

Rosneft, which accounts for over 40% of country’s total oil output, declined to comment. The second-largest oil producer Lukoil said it has a plan but declined to disclose it.

Gazprom Neft, Surgutneftegaz and Tatneft did not reply to requests for comments. Tatneft Chief Executive Nail Maganov said this week that his company would deliver on agreed cuts without disclosing quotas.

Alexander Dyukov, head of Gazprom Neft, told Kommersant daily that in terms of current daily volumes, his company has achieved its strategic goal to pump 2 million bpd ahead of the cuts but this will be reduced due to the global deal.