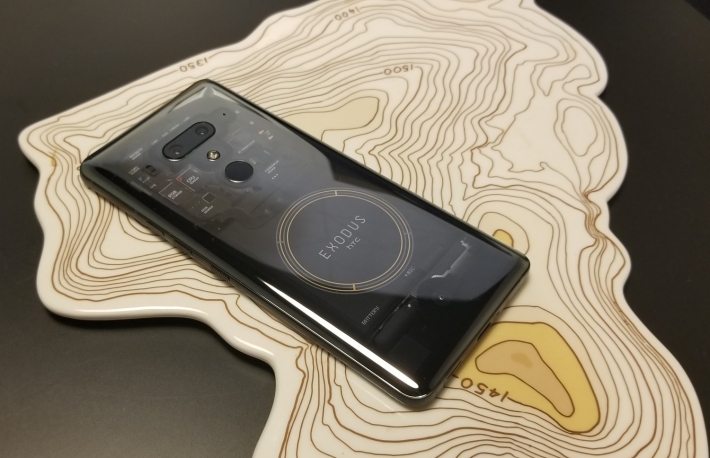 As reported by Forbes on Friday, the firm has partnered with Mida Labs to use its DeMiner app on the Exodus 1S model. The app allows users to mine monero (XMR) and can earn users up to $0.0038 in the crypto on average daily. The electricity used to carry out the mining tasks would come to less than half the income from mining, according to the report.

That amount of income isn’t going to repay the cost of the phone in any reasonable timespan and, in fact, would take around 13,680 days (roughly 37 years) to earn the value of one unit of XMR at the current price of $52 apiece.

However, HTC says the effort is aimed at bringing further decentralization to crypto mining, a process that sees computers used to secure the blockchain and process transactions in return for block rewards.

Mining of cryptocurrency has progressed from using computer processors to graphics cards and even dedicated processors called ASICS for some blockchains as participants sought to maintain returns amid rising network difficulty. As such the ability to mine on a mobile phone is at least novel and may increase adoption and education around cryptocurrency.

HTC said the DeMiner app – expected to launch sometime in Q2 2020 – used on the Exodus is roughly equivalent to a desktop computer in terms of mining (or hashing) power, but brings far lower energy demands.

HTC introduced the Exodus 1S last October, touting it as the only mobile phone that can run a full bitcoin node. The Exodus range allows users to store cryptocurrencies in the built-in Zion hardware wallet with claimed “military-grade” security.